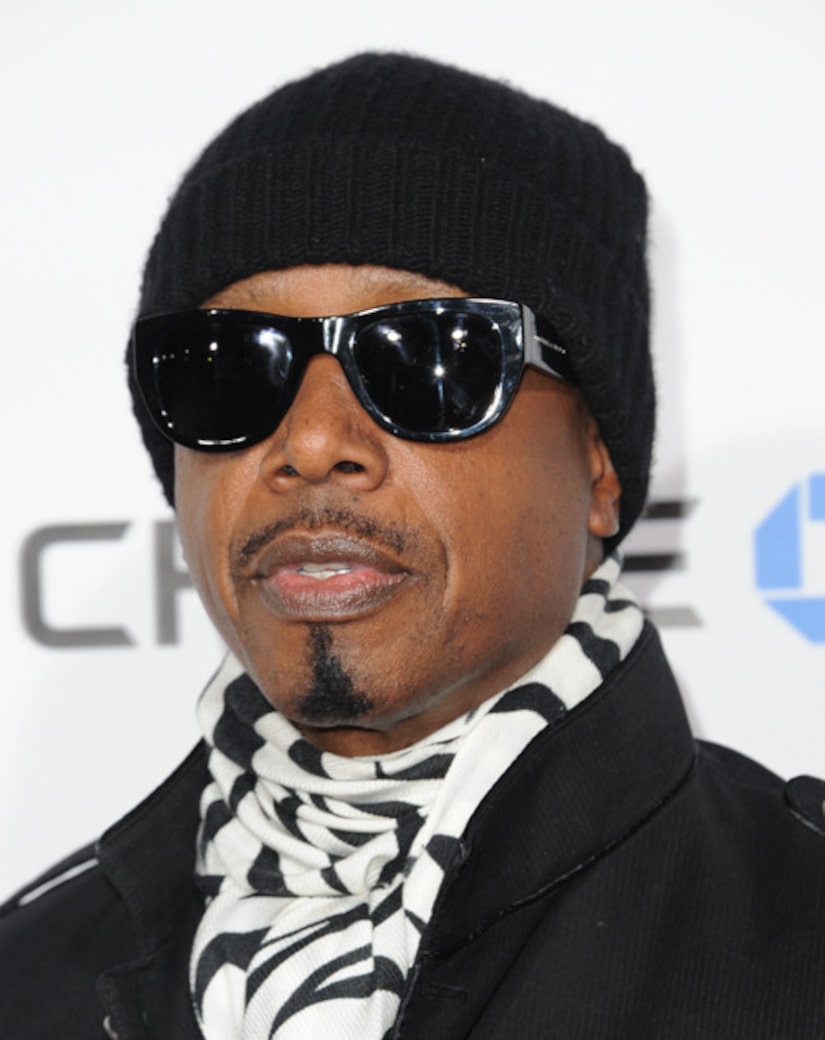 Rapper MC Hammer, who was arrested in Dublin, CA on Thursday, took to Twitter on Saturday to explain his version of the incident, accusing police of racial profiling.

The “Too Legit to Quit” singer was arrested on suspicion of obstructing an officer in the performance of their duties, and resisting an officer, according to the Oakland Tribune.

From Hammer's point of view, he was treated unfairly. He wrote, "Chubby elvis looking dude was tapping on my car window, I rolled down the window and he said 'Are you on parole or probation?'"

The 50-year-old, real name Stanley Kirk Burrell, said as he was looking for his ID, the officer tried to pull him out of the car.

He continued, "It was comical to me until he pulled out his guns, blew his whistle and yelled for help (MallCop) !!! But make no mistake he's dangerous .. only thing more dangerous than a scared man with a gun, is a scared man with an agenda, a gun and a badge. I was cited for obstruction."

Hammer went on to write, “I will now answer his question, contrary to his personal beliefs, all people of color are not on parole or probation fat boy!!!”

The Grammy winner ended with a positive outlook. “Instead of being bitter, I'm taking the opportunity to make this a 'teachable moment' and 'eye opener' for my many friends & colleagues,” he said.

Hammer was cited, booked and released from Santa Rita Jail, according to the Tribune. He has no prior record.