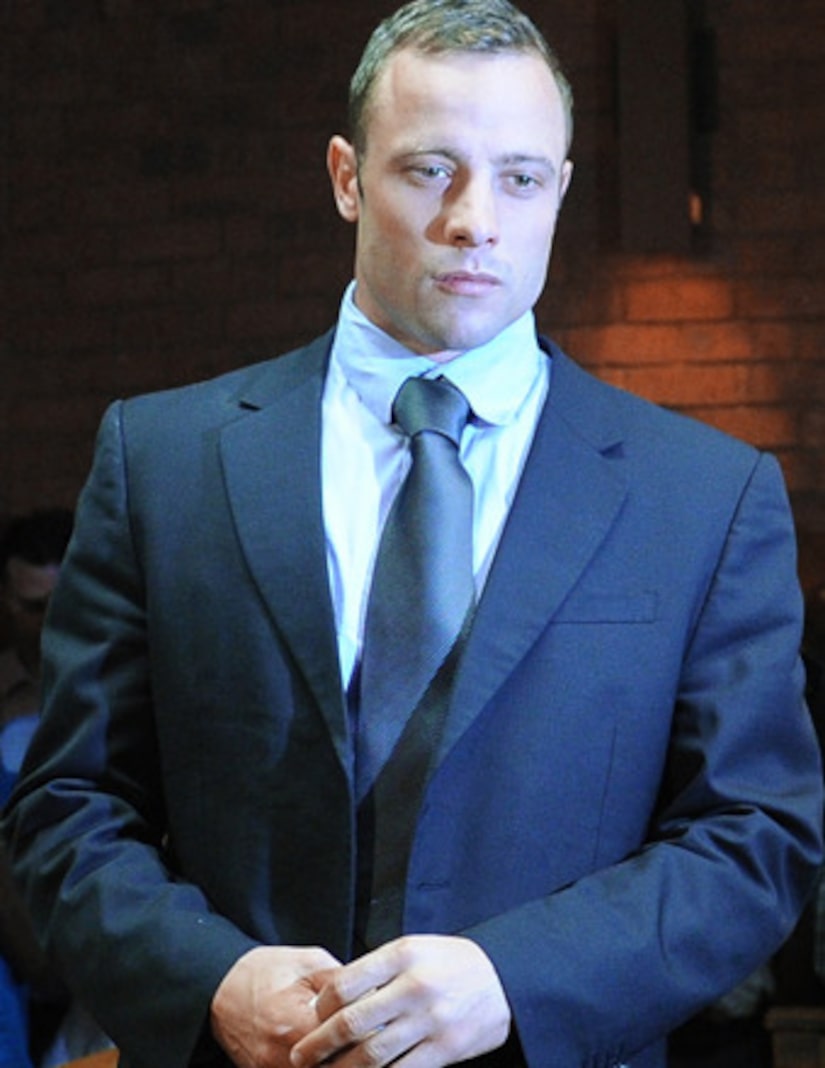 “Blade Runner” Oscar Pistorius, accused of murdering his model girlfriend Reeva Steenkamp, is free on bail as he awaits trial, thanks to a magistrate in South Africa.

According to the Guardian, Magistrate Desmond Nair laid out the reasons for his decision at the athlete's final bail hearing on Friday, telling the court in why he did not believe the Olympian and Paralympian runner was a flight risk.

Nair also felt the prosecution failed to show that Pistorius had a propensity toward violence or that his release would cause public outrage.

In addition, the magistrate took issue with Oscar's story, asking several open-ended questions, for instance, why the 26-year-old did not stop to try and verify where Reeva was, as well as who was in the bathroom. He also wondered why Pistorius didn't try to escape with Reeva out the bedroom door.

As the track star was being processed for release, his family gave a press conference outside the courtroom. Uncle Arnold Pistorius told reporters, “Although we are obviously relieved that Oscar has been granted bail, this is still a very sad time for the family of Reeva and for us. We are grateful that the Magistrate recognized the validity and strength of our application. As the family, we are convinced that Oscar's version of what happened on that terrible night will prove to be true.“