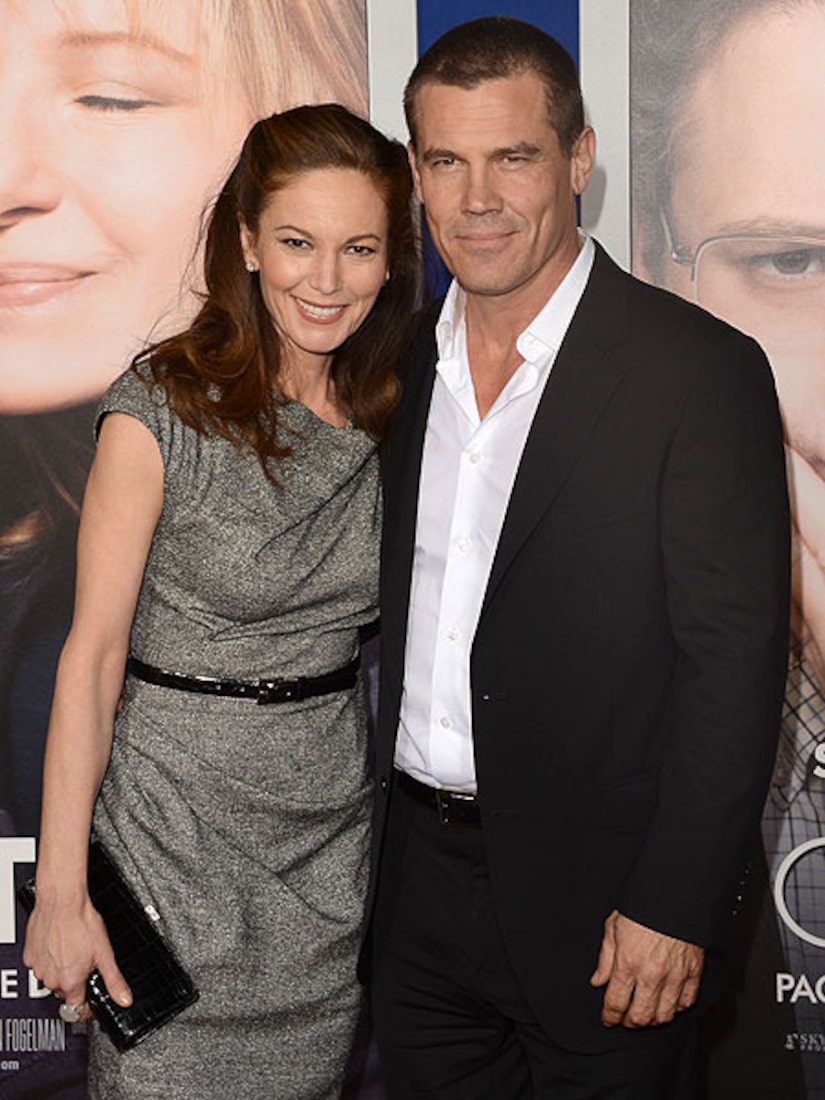 Actress Diane Lane is the one who filed the divorce petition in L.A. County Superior Court to end her marriage to Josh Brolin, reveal the legal docs obtained by “Extra.”

The papers were filed February 15 and say the couple officially separated February 13, although Lane claims they've been apart for some time.

Read the papers below.