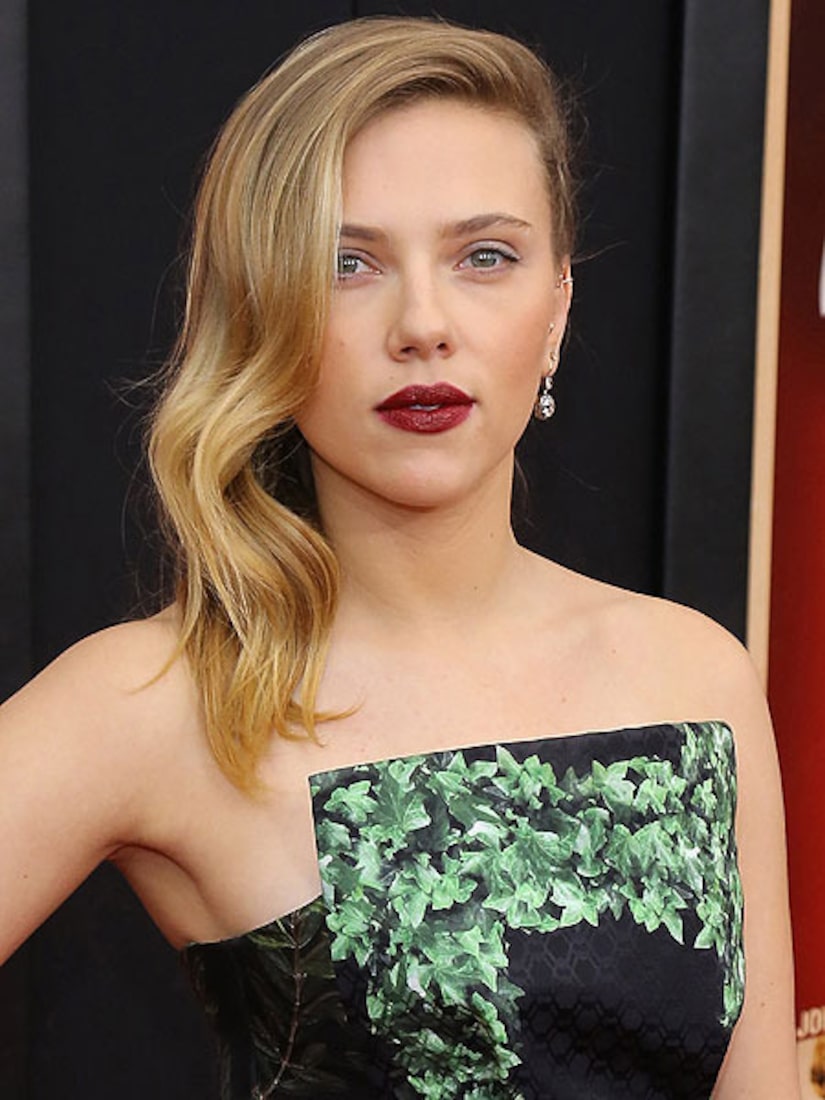 Scarlett Johansson is not engaged to French journalist Romain Dauriac, despite an impressive new sparkler… and plenty of rumors.

The “Hitchcock” actress had tongues wagging when she stepped out wearing a pear-shaped diamond ring, but her rep told People that she's “absolutely not engaged.” 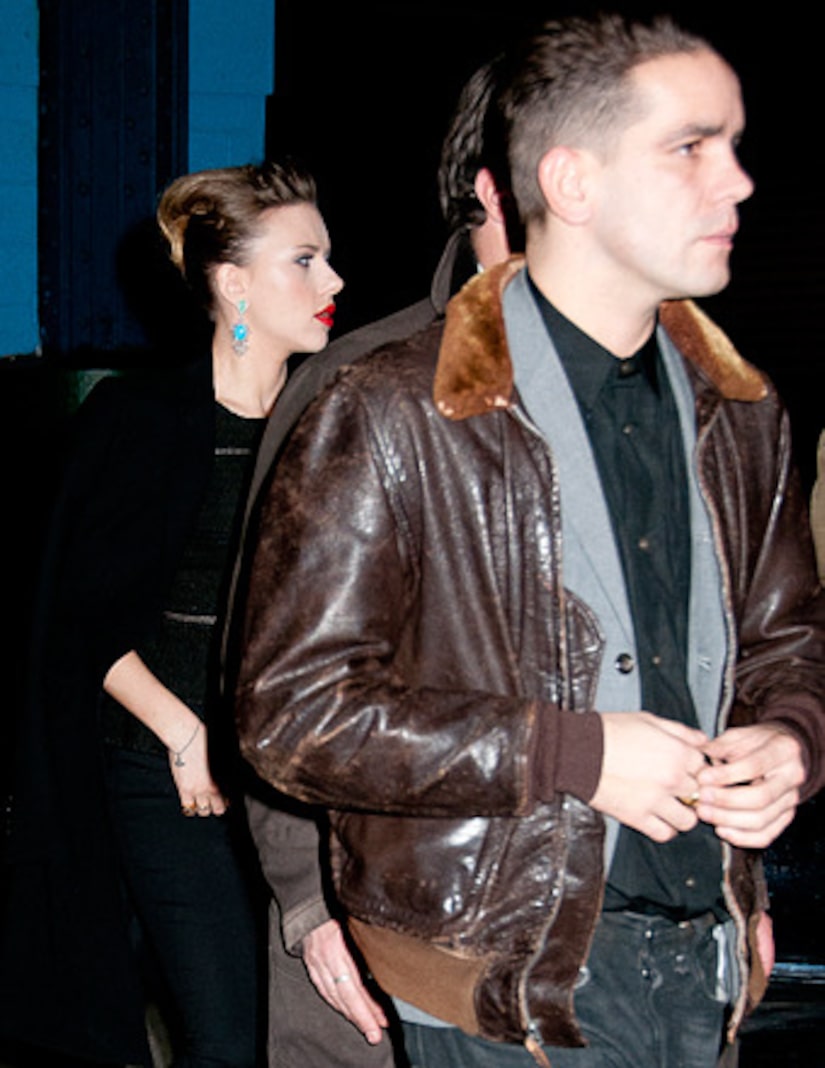 The 28-year-old, who was previously married to Ryan Reynolds, told Elle UK that tying the knot again is “really not important” to her, explaining, "The only time I ever think about it is when people ask me, 'Would I get married again?' "

She added, "I got married when I was young and it was incredibly romantic and I liked being married, actually. But it is different. It's hard to put into words."