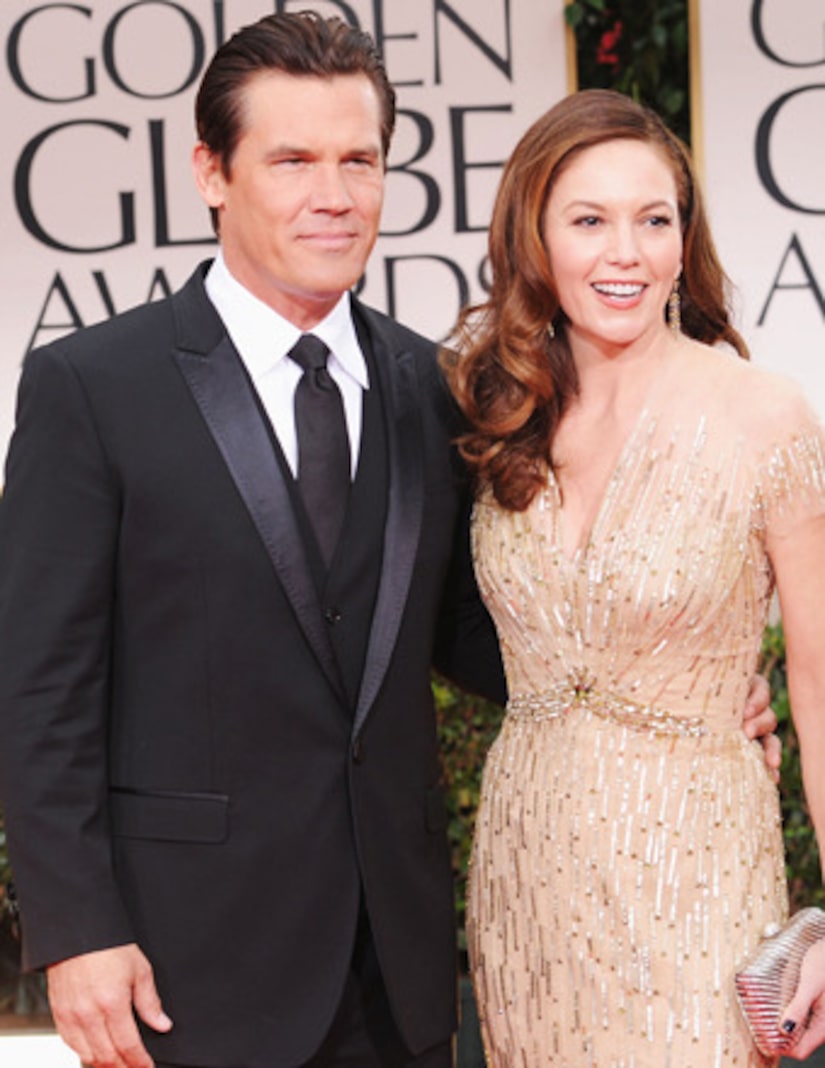 Josh Brolin and Diane Lane reportedly split a few months ago and are heading toward divorce. Reps for the star couple confirmed the news, telling “Extra,” "Diane Lane and Josh Brolin have decided to end their marriage."

An insider told us, “It was a mutual decision. It is very amicable. It's not ugly, it's just over.” They were last seen together on Dec. 11 at the "Guilt Trip" premiere. Brolin walked the "Gangster Squad" red carpet alone on Jan. 7.

Josh and Diane, who do not have children together, met in the 1990s, reports People. They didn't find a love connection, however, until being re-introduced in 2002 by Brolin's stepmother, Barbra Streisand.

After a year and a half engagement, they tied the knot in August 2004.

Lane was previously married to actor Christopher Lambert from 1988 to 1994, the same time Brolin was wed to Alice Adair. Josh and Alice share two children, Trevor, 24, and Eden, 18.