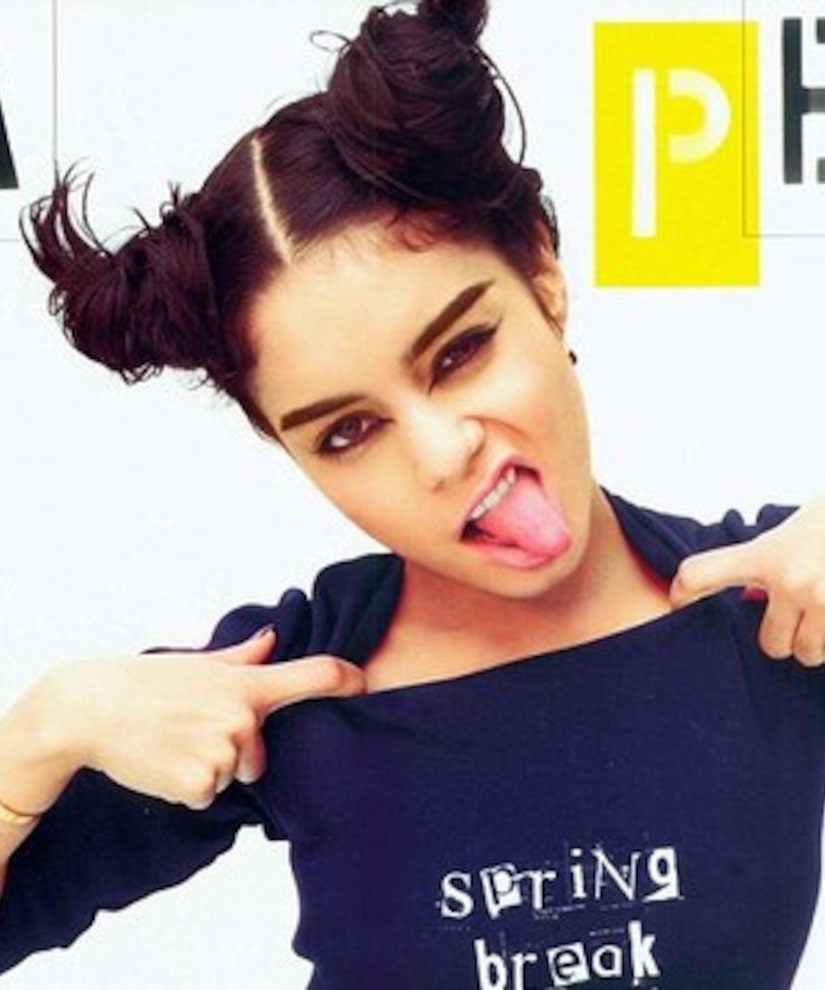 Actress Vanessa Hudgens is ready to be edgier in her acting choices, but not in her personal life.

As the March cover girl for Paper magazine, the former Disney star talks about the nude pictures that were illegally leaked online in 2007.

“That was just a really sh***y situation that sucked,” she told Paper. “That was by far the worst moment of my career.”

Hudgens, 24, has moved on and now feels she has matured as an actress. “Ever since I was young, I wanted to play really heavy and intense roles and really push myself in a dramatic direction.”

She revealed how this led her to her role in thriller “Frozen Ground,” in which she plays a drug-addicted prostitute. She said, “I was like, 'A prostitute! I can play a prostitute! This is going to be exciting.'”

Hudgens explained that her father convinced her to do the film. “He loved 'Kids' so he was really excited for the project. He didn't read the script, but when he saw that Harmony's name was attached to it he said, 'That's going to be a really interesting project.'” 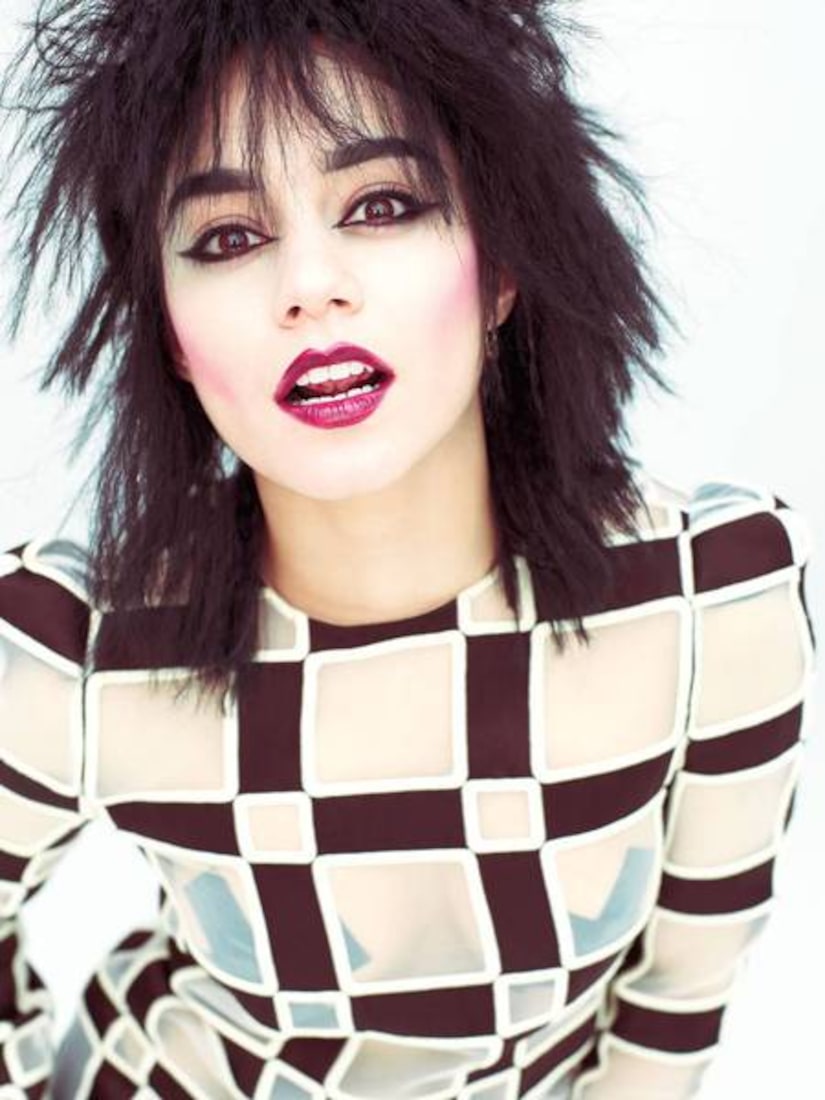