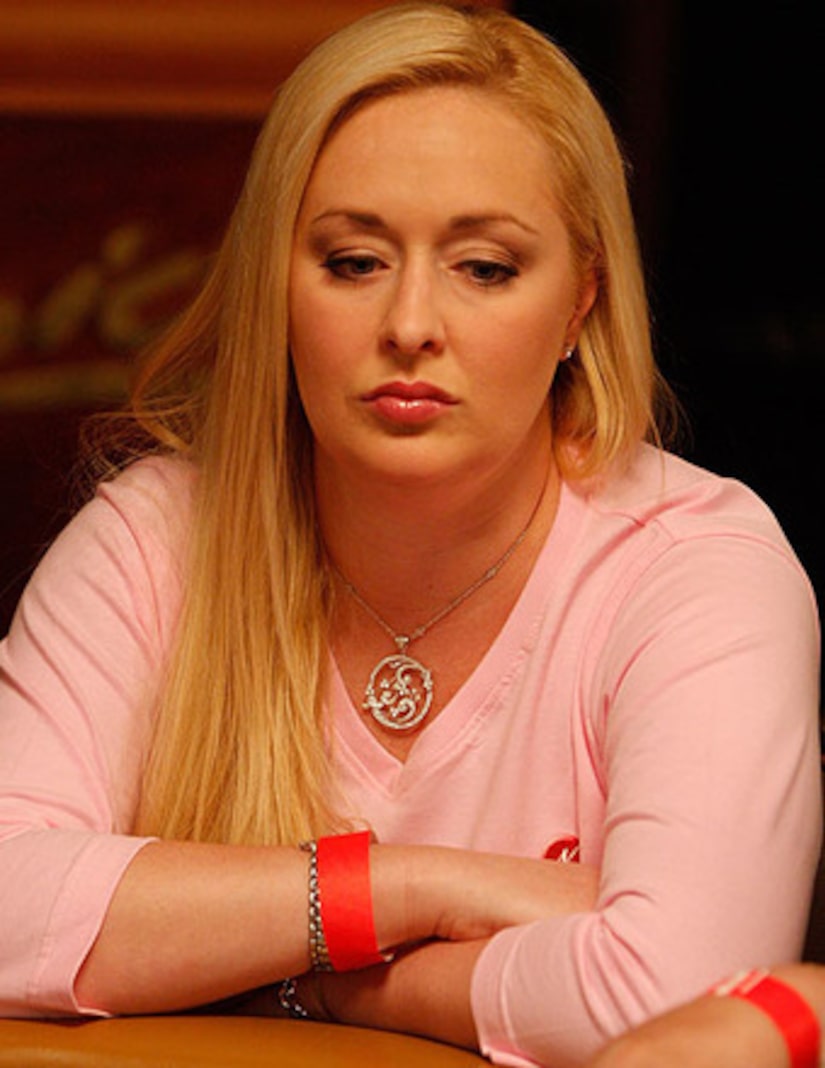 Mindy McCready's death has been confirmed as a suicide from a single gunshot wound, according to preliminary autopsy results released by the Arkansas Crime Lab.

The 37-year-old country star was found dead on the front porch of her Heber Springs, Arkansas home on Sunday, just a few weeks after her boyfriend, David Wilson, died in the same spot.

A friend of the singer, Danno Hanks, told People magazine (on newsstands Friday) that Mindy had “lost all hope” when she was served with court papers suggesting her two children, Zander, 6, and Zayne, 10 months, move in with her estranged mother.

"The most important thing are (sic) my babies must come home," she told Danno in an email.

Police told People, McCready's home was left in disarray with food, dog feces and prescription pill bottles. The body of a dog, which had belonged to Wilson, was also found. Mindy reportedly shot the animal before she took her own life.

“Extra” also obtained a never-before-seen interview with McCready and David Wilson before their deaths. The interview took place in 2010 in Nashville, and they both opened up about their relationship.

McCready said, “He's a good man. I haven't known too many of them in my life.” Wilson added, “I think the world of her. I don't think anybody really knows her like I do… She's everything to me. She's an angel.”