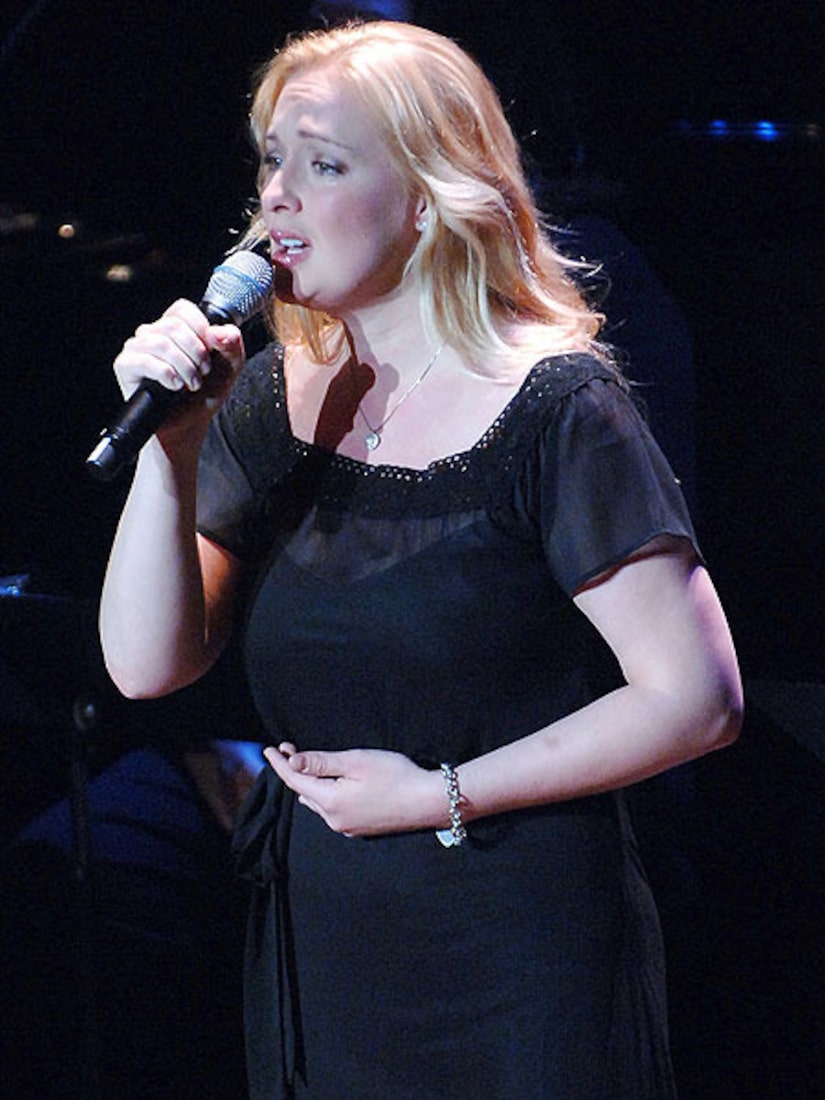 The body of a dog was found next to country singer Mindy McCready on the front porch of her Arkansas home, both dead from a gunshot wound.

Cleburne County Sheriff Marty Moss said Monday that it appears McCready killed the dog of her late boyfriend David Wilson, before she turned the gun on herself on Sunday.

Moss stated, "Based on what we have found at the scene at this time, we do believe that she took the life of the dog that we are being told by family members belonged to (David) Wilson before she took her own life."

A source close to McCready told FOXNews.com that the dog's death wasn't “an act of malice… Mindy really loved her dog. It would have been more of a case where she just didn't want to leave the dog alone."

Wilson, a record producer and father of McCready's 10-month-old son, Zayne, died of a gunshot wound at the same home in January. His death is still being investigated.

Moss said he expects McCready's official cause of death to be released soon, but that "all indicators" point to suicide.