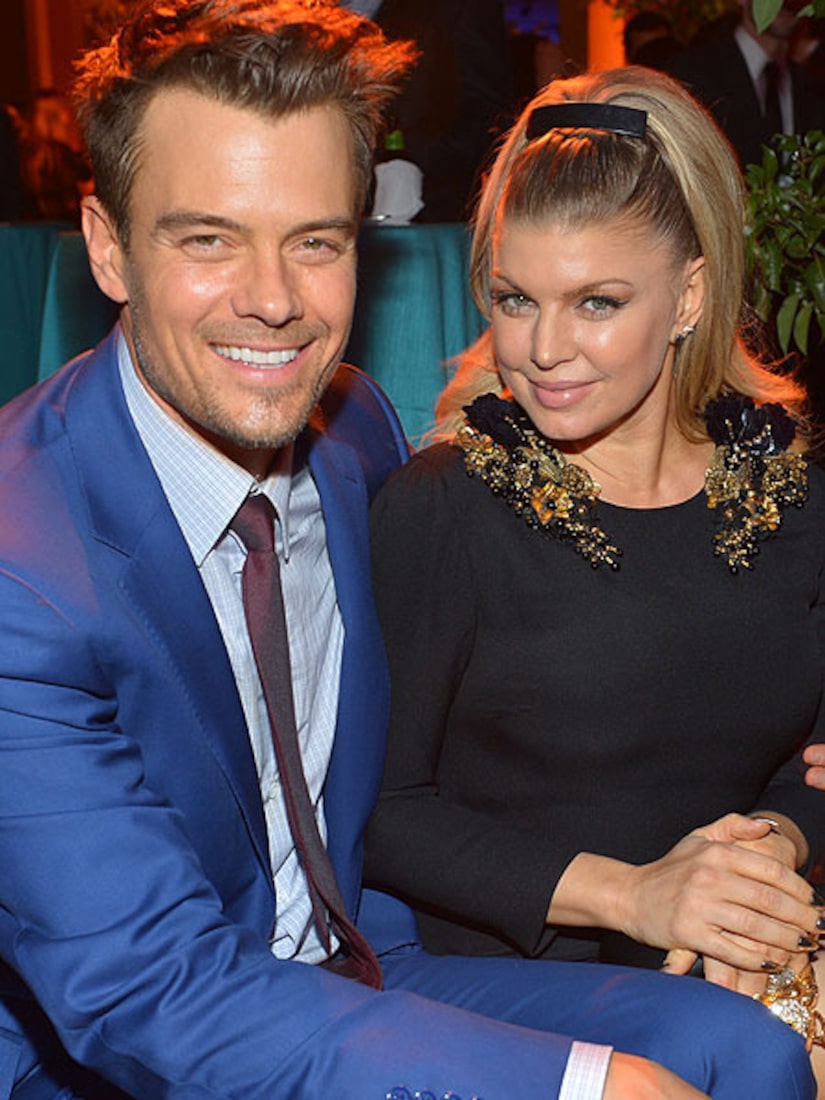 Singer Fergie and actor hubby Josh Duhamel are going to be first-time parents!

Fergie made the announcement via her Twitter account, writing, "Josh & Me & BABY makes three!" The Black Eyed Peas songstress also shared superimposed childhood pictures of herself and the “Safe Haven” star. 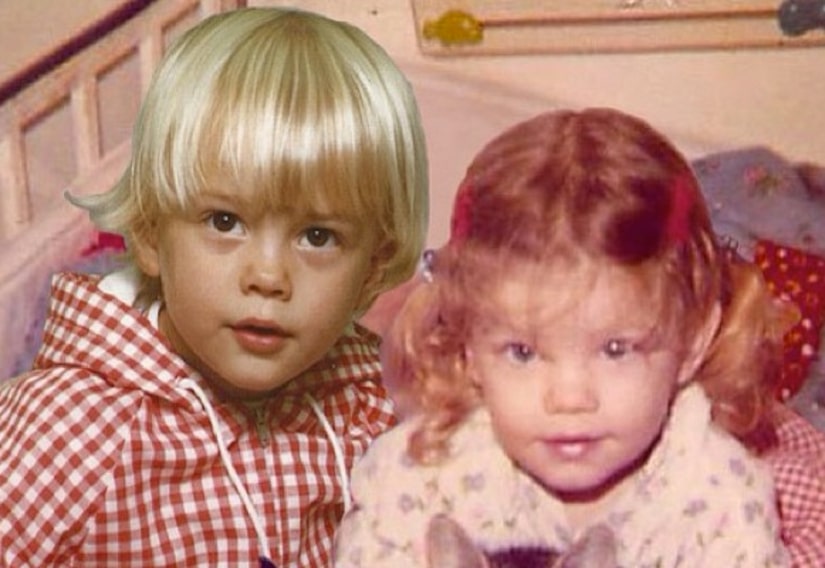 The pair wed in January 2009 and spoke about their desire to start a family during an October 2012 appearance on “Oprah's Next Chapter.”

Though Duhamel said he hoped to one day have five children, Fergie lowered his expectations. "We negotiated that early on," the 37-year-old mom-to-be told Oprah. "Two is our number."