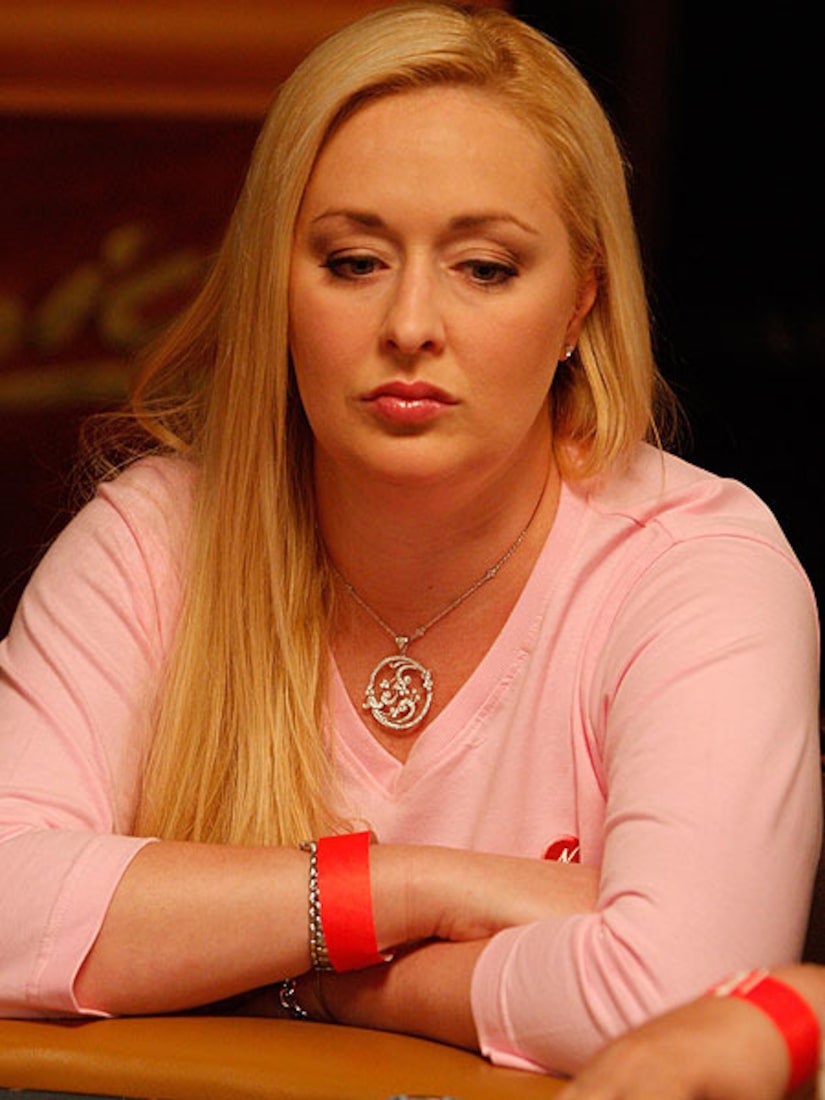 Those stars who loved and respected country singer Mindy McCready took to their Twitter accounts to express their sadness and shock at the death of the 37-year-old from an apparent self-inflicted gunshot wound to the head.

Carrie Underwood: "I grew up listening to Mindy McCready... So sad for her family tonight. Many prayers are going out to them."

Jason Aldean: "Just heard about Mindy McCready. My thoughts and prayers are with her two boys and her family."

LeAnn Rimes: "My heart goes out to Mindy McCready's family. I knew her well. It's a horribly tragedy. May peace be with her sons."

Wynonna Judd: "Oh my! Mindy. Dear sweet girl. This is so sad. It just breaks my heart what addiction continues to take from this life. Addiction is a disease and not a character flaw. When the pain becomes too much, it causes people to want that pain to stop. This is just so unbelievable & so sad. God be with the family and those babies. Surround them with your grace and mercy. Sleep in Heavenly peace, Mindy."

Hillary Scott: "My heart is breaking hearing of the loss of Mindy McCready. Pray for her two precious little boys. May God's peace and protection be on them!"

John Rich: "Very sad to hear about Mindy McCready. When I was in Lonestar she was our label mate and we were friends. A tragic end to a talented life."

Chely Wright: "Really really sad to learn the news about Mindy McCready. I will pray for her children and I hope that people are gentle with her memory."

McCready was found in her home in Heber Springs, Ark., on Sunday. In a statement from the sheriff's department, her body was found on the front porch, and that the case is under investigation.

One person who wasn't stunned by the death was ex-boyfriend Billy McKnight. He told “Today” on Monday, “As sad as it is, it didn't come as a major shock because she's just been battling demons for so long. Of course, I was around her when she attempted suicide twice, so I knew it was in her. I feel for her mother and her family and especially my son, but I can't say that it shocked me.''

McCready is survived by her two sons, Zander, 6, and Zayne, 10 months. The boys were removed from her home on February 6, just three weeks after the singer's boyfriend, David Wilson, died at age 34. The cause of Wilson's death is still under investigation.