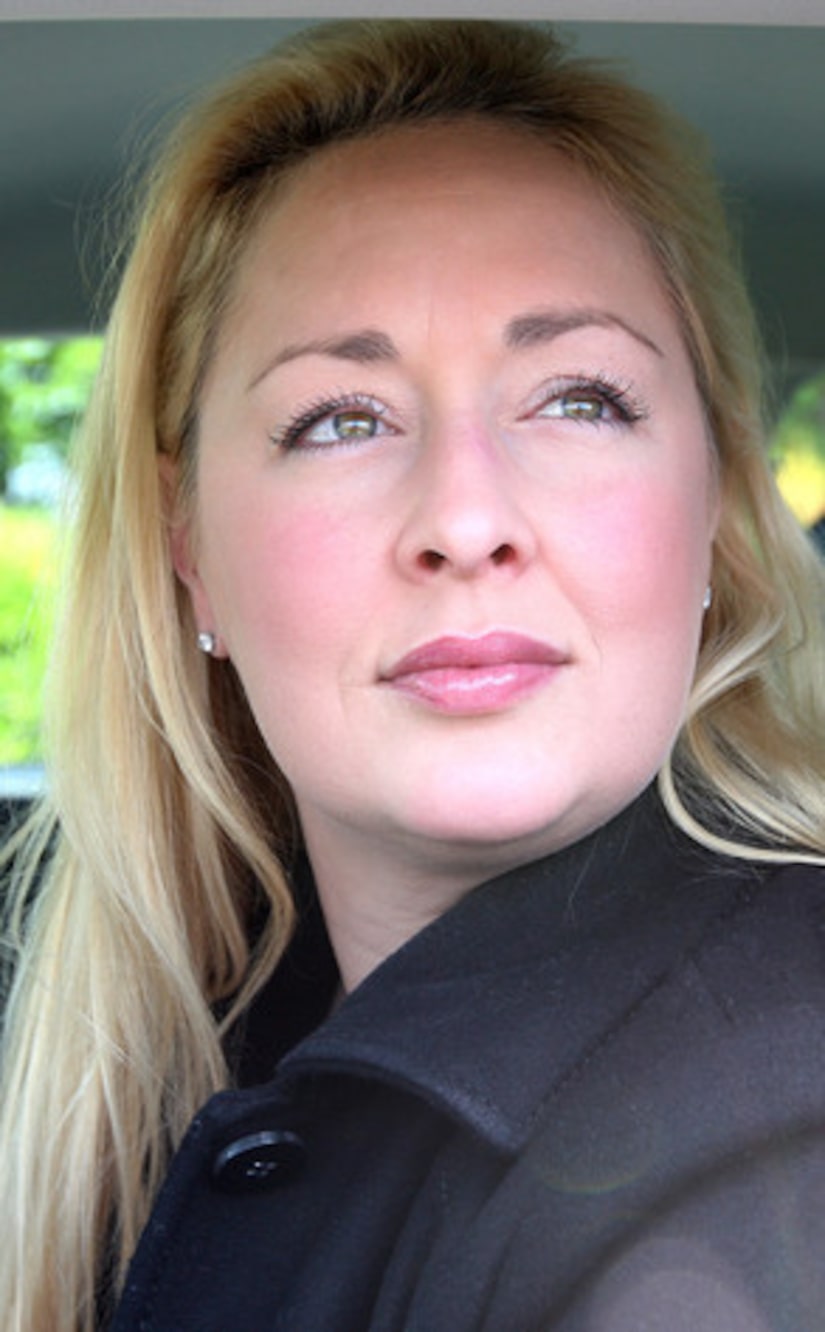 Country music artist Mindy McCready, 37, was found dead at her home in Herber Springs, Ark, due to apparent suicide.

Stacy McCloud, a reporter at FOX 17 tweeted, “A close family friend of Mindy McCready has informed me that the country singer has committed suicide.”

In December McCready's boyfriend David Wilson died at 34, with no cause of death or details. Shortly after, McCready's two children, Zander, 6, and Zayne, 9-months-old, were taken from the singer's home by authorities.

"Mindy needs to get help and we all care and love her and we want her to get the right help so she can move on. She is in a bad state right now, depressed and unhappy. It is not good," a source told E! News when the children were removed.

In her last interview with NBC's Andrea Canning, the singer spoke about the effect Wilson's death had on her. "I have never gone through anything this painful," she said. "He didn't just touch my heart, he touched my soul. He was my soulmate."