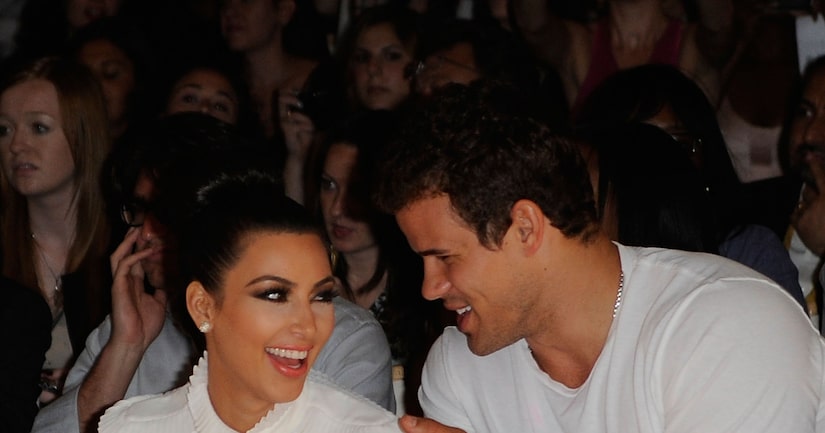 On Friday, a judge pronounced a May 6 trial date for the pregnant socialite who wants to end her marriage to Humphries before July, when her child with Kanye West is due.

The trial is expected to last three to five days and could reveal details about Kardashian's reality show empire, including several "Keeping Up With the Kardashians" spinoffs.