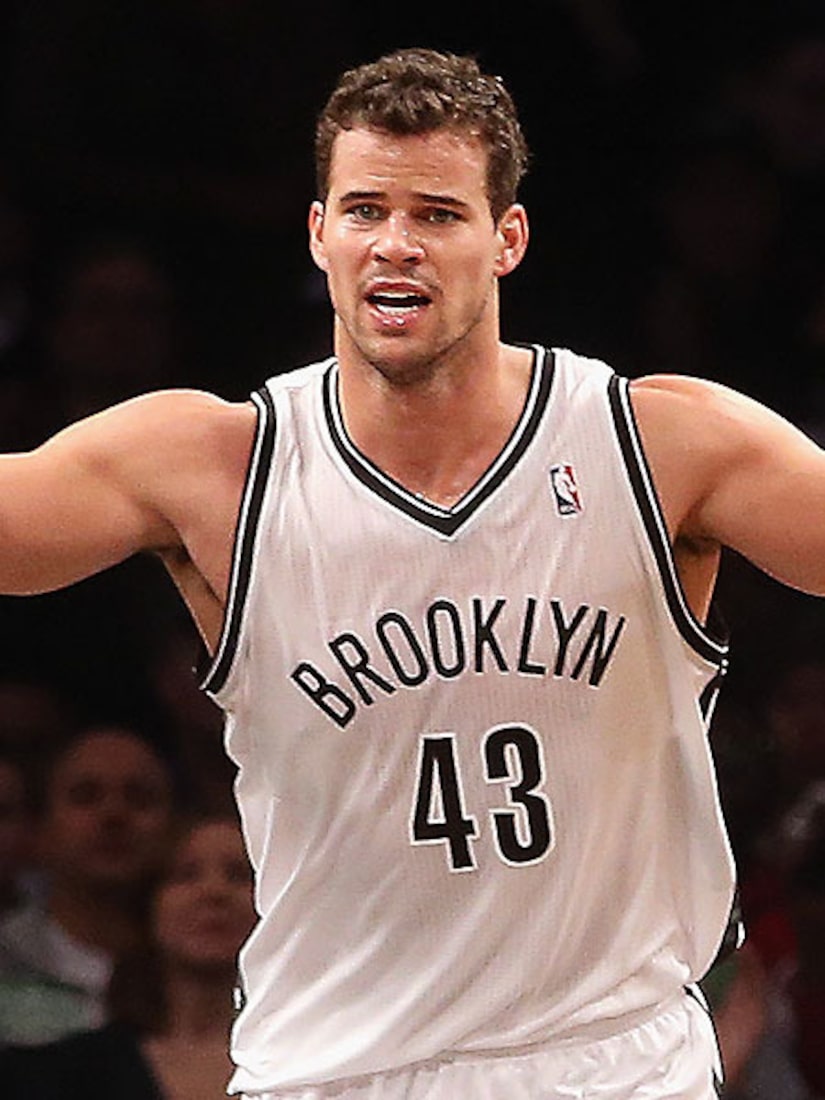 The L.A. lawyer representing NBA player Kris Humphries in his divorce from Kim Kardashian has filed docs asking to be relieved as counsel, reports TMZ.

Sources connected with Humphries told TMZ that attorney Marshall Waller does not believe the basketball player has grounds for annulling the marriage, and that there is no evidence of fraud on Kim's part.

Humphries' out-of-state attorney, Lee Hutton, is still pushing for the annulment, but Waller has reached an impasse with his client. In the docs filed on Thursday and obtained by TMZ, Waller asked the judge to be released from the case, citing, ironically, “irreconcilable differences.”

Kim's lawyer Laura Wasser is in court on Friday and will demand a trial date as early as next month, but this change in counsel may delay it once again.

Earlier this month, Kim K. filed a legal statement to the court, stating, "I do not want to be married to [Humphries] when I have my baby… I am requesting the status of my marriage be determined now for not only my health and welfare but also for the health and well-being of my unborn child."