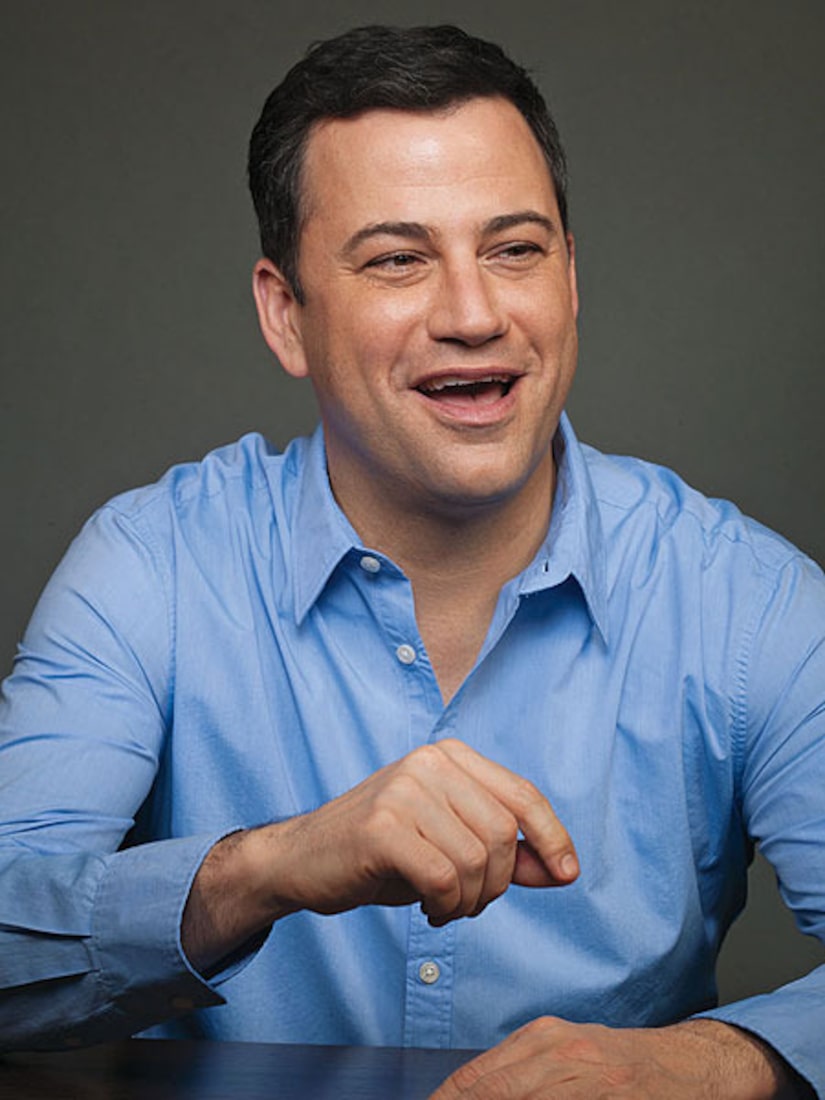 TV host Jimmy Kimmel is featured in the March issue of Playboy, dishing on everything from the late-night wars to his love life.

On being a winning addition to the 11:35 PM late-night show circuit, Kimmel said, “I am stupidly competitive, especially when it comes to baseball or Scrabble. Yet I don't feel late-night is such a big competition. There won't be another king of late-night to match Carson's dominance. There will be maybe a bunch of dukes and the occasional earl.”

As for the turning point on “Jimmy Kimmel Live,” the comedian explained, “There came a certain point when I knew change had arrived. It was when Steve-O, the Jackass stunt maniac, came on and wanted me to do a bit in which I'd throw darts into his a**. That's the moment I grew up: when I declined Steve-O's invitation.”

Kimmel also talked about his standards on romantic relationships. “I would never date someone I'm convinced wouldn't have dated me when I was in high school. I'm not that kind of guy. I want to be loved for who I am, not for what I do for a living.”

Read more of Kimmel's interview at Playboy.com! The magazine will be on newsstands on Friday.