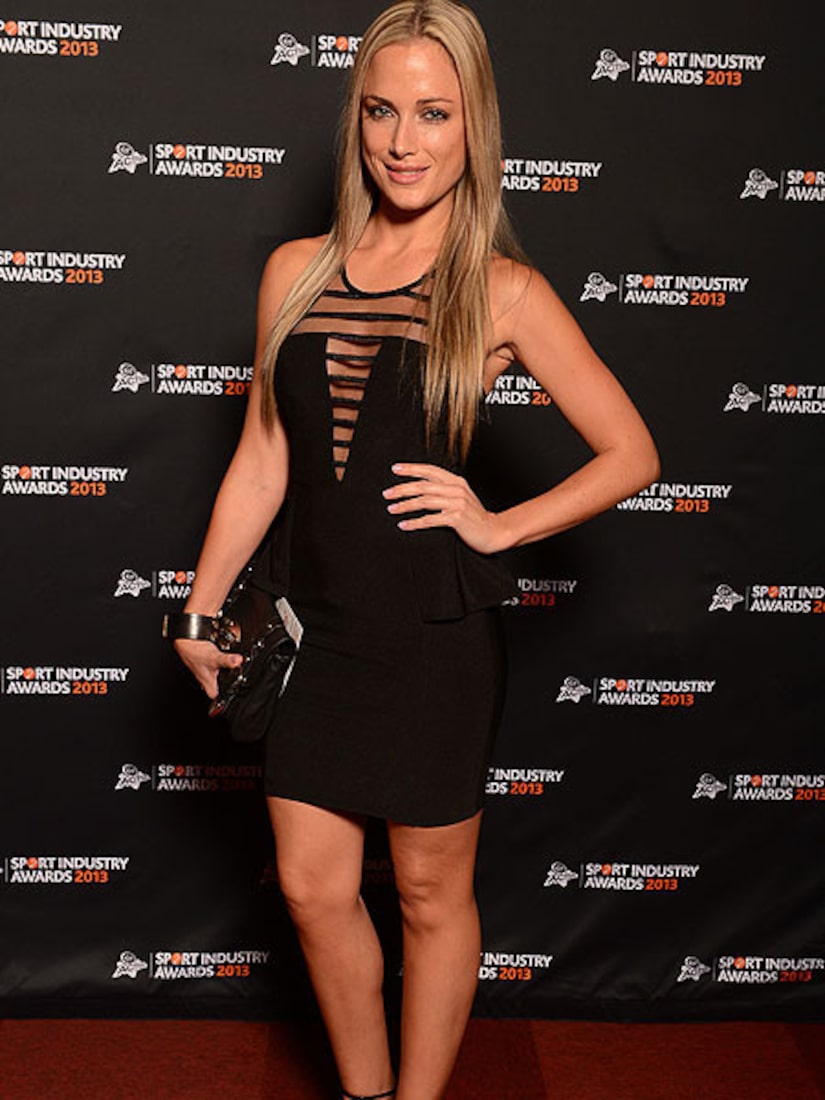 Although reports have varied as to the circumstances surrounding the shooting, a police spokeswoman told the press that the victim was shot four times and that authorities “found a 9 mm pistol at the scene.”

Steenkamp's publicist, Sarit Tomlinson, confirmed that she was the victim and told the BBC, “She was definitely destined for success. She was a gorgeous girl both inside and out, and also had a brain… she had an incredible entrepreneurial spirit.”

The 30-year-old model was to appear in the celebrity TV reality show, “Tropika Island of Treasure,” starting this weekend, and had been named one of the 100 Sexiest Women in the World by FHM magazine two years in a row. She also modeled for Toyota, Avon and Italian brand Zui.

Steenkamp held a law degree from the Nelson Mandela Metropolitan University in Port Elizabeth, where she grew up. She moved to Johannesburg six years ago to pursue her modeling career, reports Daily Mail.

Another tweet this week said, “I woke up in a happy safe home this morning. Not everyone did. Speak out against the rape of individuals…”

And finally, the day before her murder, she wrote, “What do you have up your sleeve for your love tomorrow???”

Tomlinson said Reeva and Oscar had been together for a “couple of months” in what had been a “healthy, fabulous relationship.”

Pistorius is scheduled to appear before a judge on Friday.