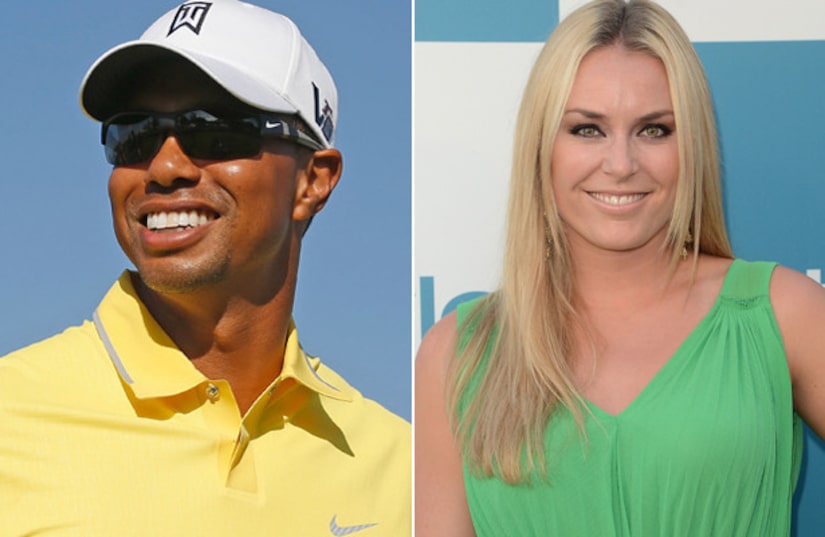 Golfer Tiger Woods and injured skier Lindsey Vonn are still secretly dating, and according to Us Weekly, they're closer than ever.

Now, the star athletes are involving their families, too. The mag reports that Vonn's brother was spotted teaching Wood's daughter Sam, 5, and son Charlie, 4, how to ski.

Tiger and Lindsey met at a charity event in April 2012 and “their friendship slowly turned into a relationship,” according to an Us source. They were later seen skiing together in Austria in the fall.

Vonn is on the mend from a serious ski accident in Austria last week. She underwent surgery over the weekend to repair two torn ligaments. A Swiss newspaper says that Woods sent his private plane to pick her up after the accident and take her home. 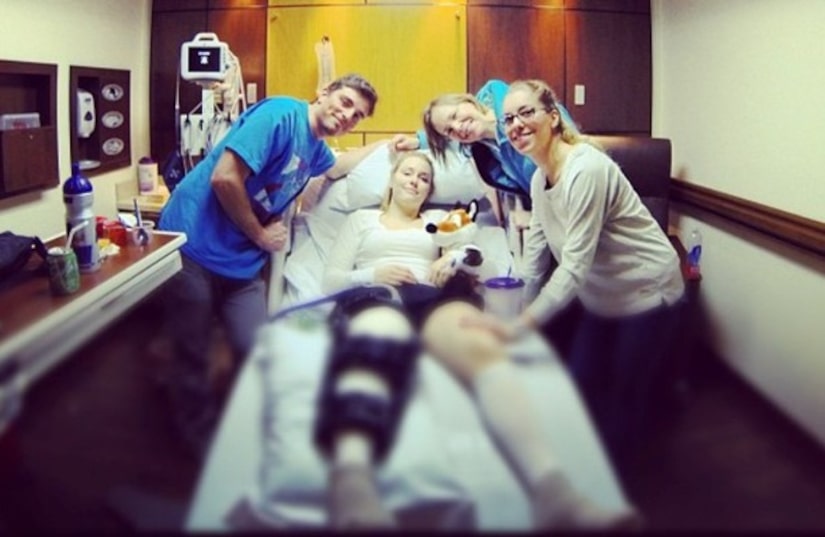 She shared a post-surgery picture on Facebook with the message, "Success! Surgery went very well yesterday and I'm recovering at home in Vail with my family. I want to sincerely thank everyone for their well wishes these last few days. It's going to be a long and hard road back but I will be back!! Xoxo Lv @gopro #postsergurypic #idontlikehospitalpics."