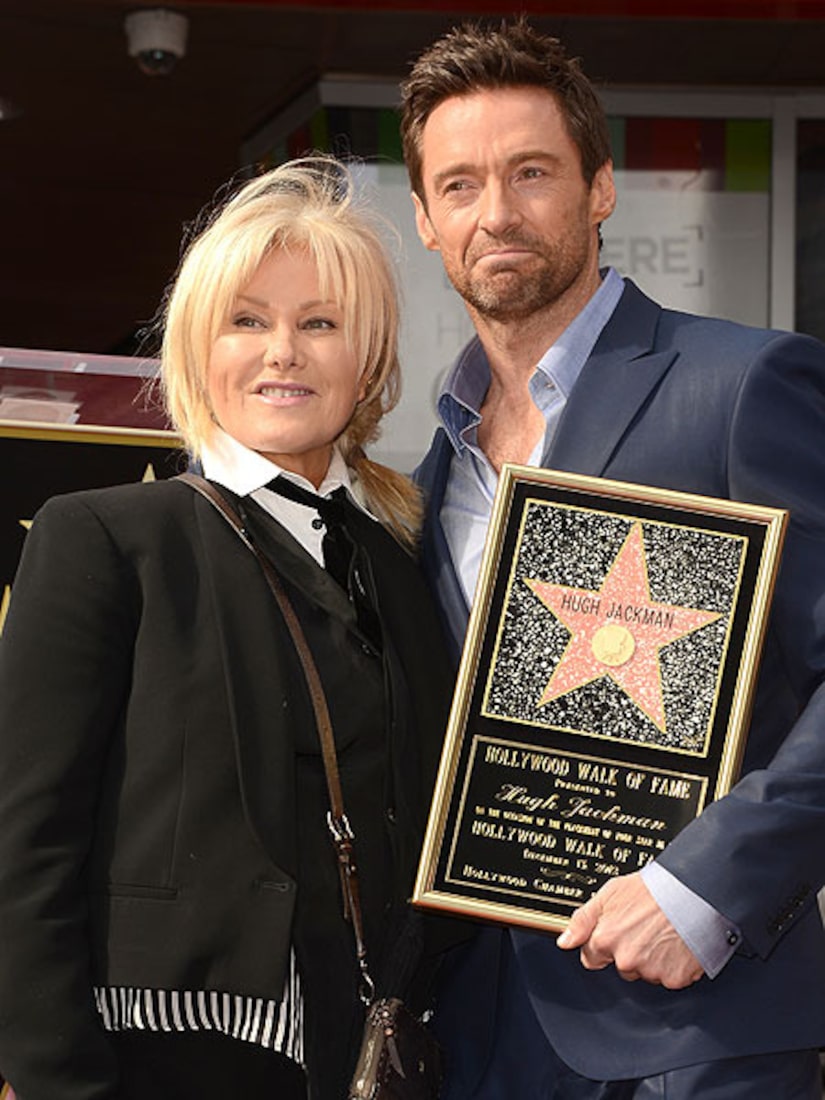 “Les Miz” star Hugh Jackman sat down with the Hollywood Reporter for a no-holds-barred interview that ranged from gay rumors to his mother leaving when he was 8.

The Oscar nominee revealed that after years of gossip about his love life, the gay rumors are just now starting to bother his wife of 16 years, Deborra-Lee Furness.

In 2011, Furness brushed off the chatter, telling the New York Post, "Hugh and I don't pay much heed [to that]. It's kind of tragic that these people have nothing better to do than to gossip about people they don't know."

Jackman met Furness, who is 13 years older, on the set of the prison movie “Correlli” and was immediately attracted to her spirit. He recalled that meeting his future wife “was 10 times better than my single life.”

“She was very beautiful,” he gushed. “She was unbelievably fun -- this energy, this spirit -- irrepressible. And she had a confidence in herself. I had a massive crush on her instantly.”

The “Wolverine” star also relived painful childhood memories with the magazine, like when his mother abandoned his family, including four elder siblings, when he was 8. A few years later his father, Christopher, tried to reconcile, but failed.

"Dad went off to England to bring her back, but by this point she was married to someone else, with a kid," Jackman said. "It was really complicated. So when Dad arrived back -- not three weeks later, as planned, but five days later -- I just knew. I was old enough to go, 'This is not happening.' " 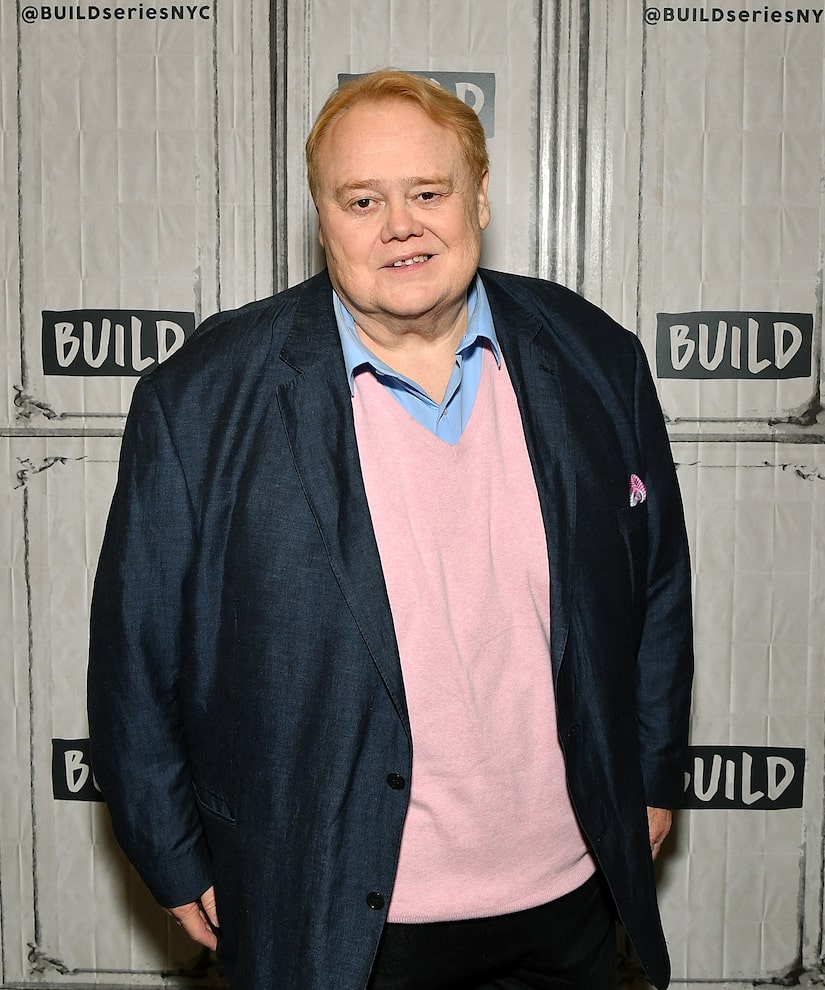 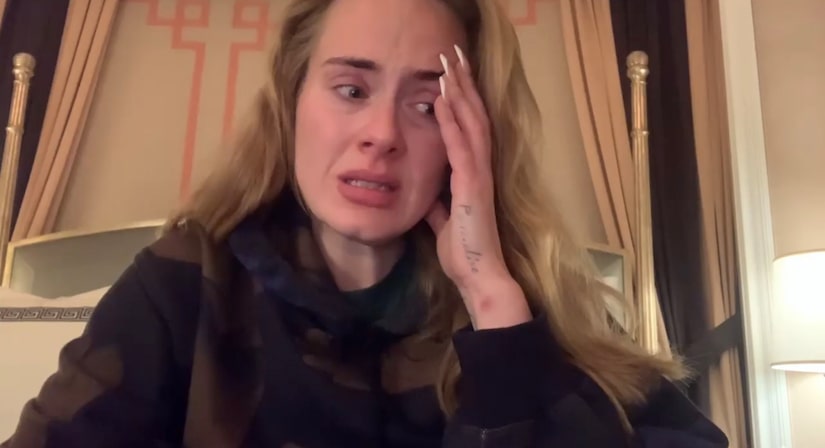