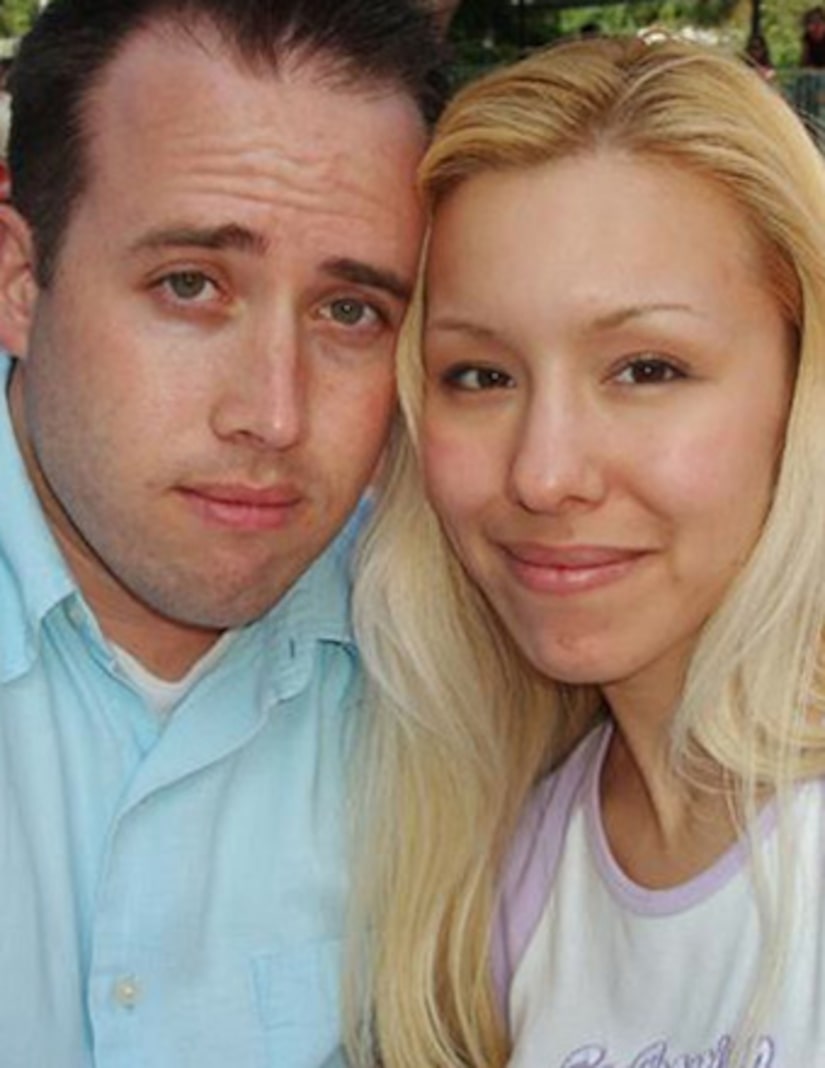 The 40-minute conversation did shed light on the pair's twisted relationship. The twosome, who had reportedly already broken up at this point, started by bantering about typical topics, like friends, before launching into a raunchy sex discussion.

At one point Alexander said, "I'm going to tie you to a tree and put it in your a**.” Arias responds, "Oh my gosh, that is so debasing, I like it.” Jodi also told the jury that Travis fantasized that she would be wearing a Red Riding Hood costume during the act.

Travis later said, "You're pretty, you're so attractive. I've never seen you look bad in my life. There are times when you've looked miserable and I've still, like, raped you."

When Arias “fakes” an orgasm, Alexander responds, "You sound like a 12-year-old having an orgasm, that's so hot, like little girl."

The conversation eventually turns friendly and the former couple discusses their favorite movies, “Iron Man” and “Spider-Man,” and sings songs together, including the National Anthem.

The prosecution had previously hoped to prove that Alexander wanted nothing to do with Arias by May 2008 when the conversation took place, reports ABC.

While Jodi claims he attacked her and she was forced to kill him in June 2008, the New York Daily News says Travis' friends believe she stalked and murdered him in a jealous rage after they broke up, leaving him stabbed and slashed 27 times and shot in the head.