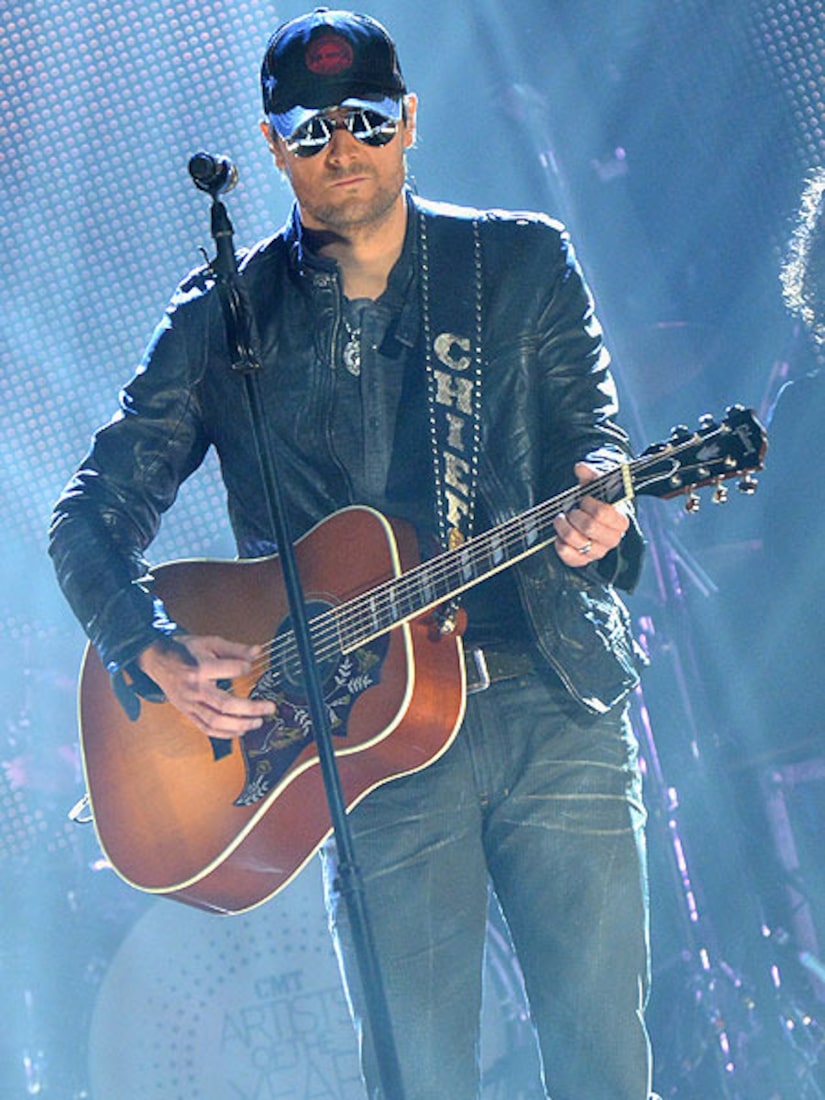 Over a million Music on Facebook fans, as well as any visitors to the page, were able to watch The Band Perry simultaneously update as the Academy of Country Music posted the nominations.

Blake Shelton will join forces with Luke Bryan to host the ACM Awards, which will broadcast from the MGM Grand Garden Arena in Las Vegas on Sunday, April 7 on CBS.