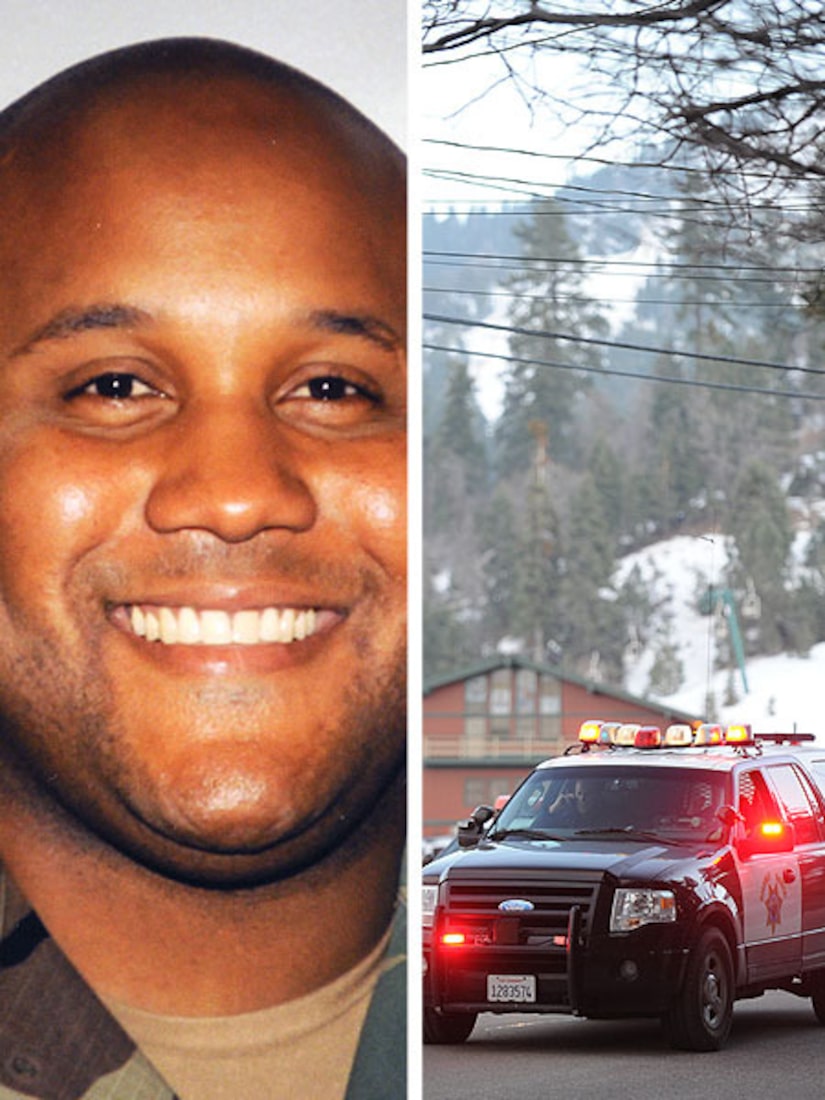 The Los Angeles Police Department is staying vigilant on Wednesday despite the fact that investigators have located charred human remains that could be alleged cop killer Christopher Dorner.

On Tuesday afternoon, a suspect matching Dorner’s description was spotted holed-up in a cabin in the Big Bear Lake area. When the San Bernardino County Sheriff's deputies arrived, the suspect engaged them in a shoot-out, which killed one officer and wounded another.

A SWAT team was called in to storm the cabin, but by that time, the cabin was on fire. Many reports surfaced on Tuesday night saying that Dorner’s remains were indeed found, but the LAPD quickly denied the rumors, saying the area was too hot for a thorough investigation.

On Wednesday morning, however, investigators were able to go in and did find human remains. The sheriff's office said the body has not been identified, and that identification will be attempted through forensic means, reports CNN.

Authorities had been engaged in a massive manhunt for Dorner since late last week after the former LAPD cop went on a revenge-killing spree that left three people dead.

"Extra" special correspondent Courtney Friel talked with CBS News correspondent Carter Evans, her husband, about nearly being in the crossfire between the cops and Dorner.