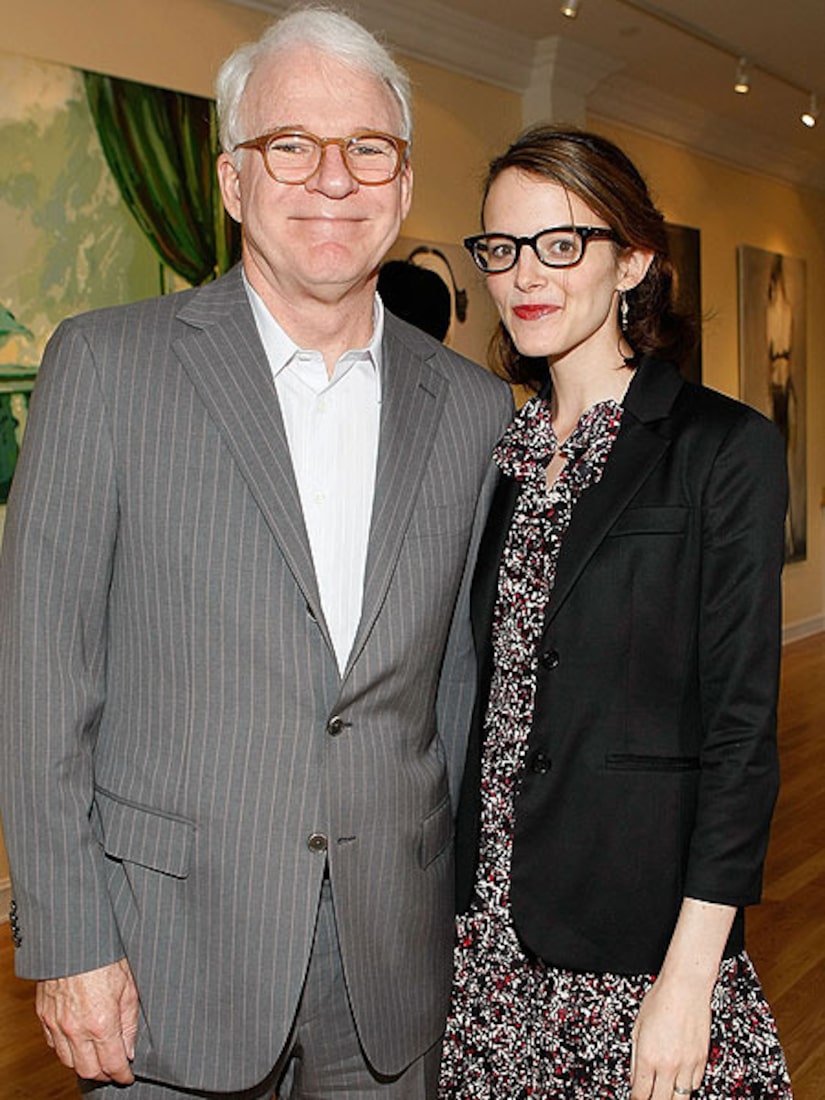 Comic actor Steve Martin has become a father for the first time at age 67! He and wife Anne Stringfield welcomed their first child, says Page Six.

The two were spotted in L.A. with their baby, who was born in December (the sex is unknown). An insider told Page Six, "They've had a baby, and how they kept it a secret nobody knows… Steve's very private."

Martin and Stringfield "are thrilled," a source said. "They worked hard to have the baby."