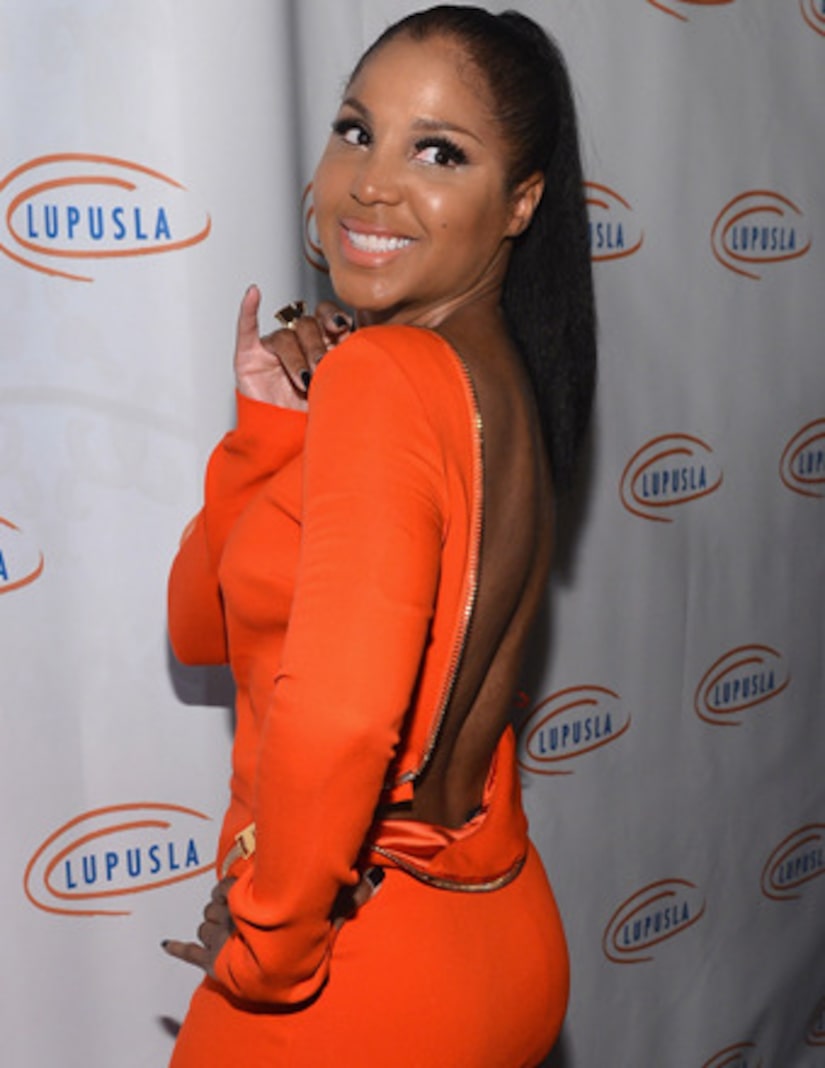 At just 45, Toni Braxton is retiring… sort of. The “Breathe Again” singer told the press she is done making albums and will focus on her acting career instead.

"For what I do I have to love it. I have to feel that excitement and it's gone," Braxton told thegrio. "I'm just not going to do any albums anymore; maybe touring occasionally here and there because I love performing, but not as much as I did in the past. But no new projects."

Although she has a new season of WE tv's “Braxton Family Values” debuting on March 14, she’s over that too. "I hate to have reality star behind my name," she said. "That's just not what I wanted to be when I grew up."

Braxton, who launched her acting career in the 2002 flick “Kingdom Come,” recently landed her first leading role as a singer and single mom in the new Lifetime movie “Twist of Faith.”

Toni told thegrio she’s hoping to play a lesbian in an upcoming project.

"I would like to play a lesbian," she said. "I don't know why. And do a whole make-out scene and the whole thing; just something completely different than people would expect from me. Not a lipstick lesbian, either."