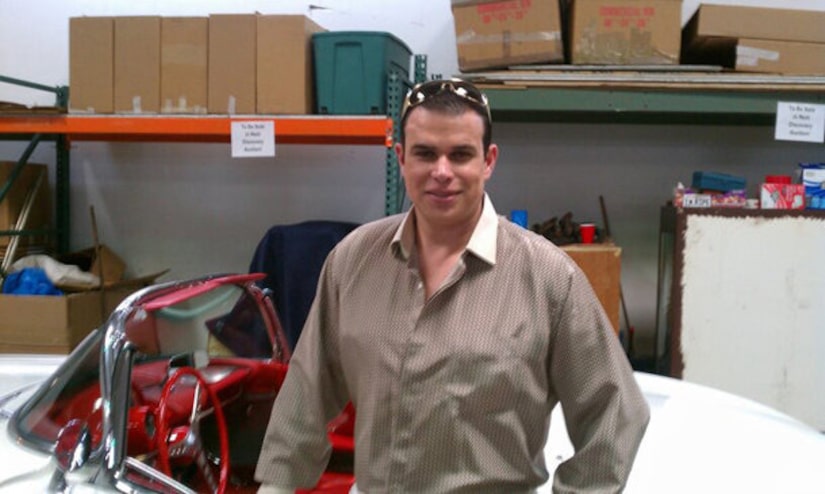 Mark Balelo, star of the A&E hit “Storage Wars,” was found dead on Monday of an apparent suicide.

According to TMZ, the 40-year-old killed himself two days after being arrested on drug charges.

Sources told the site that Mark's body was discovered in his car at his auction house in Simi Valley, and that carbon monoxide poisoning was suspected.

According to TMZ, the reality TV favorite was distraught after a stint in jail on drug-related charges. His fiancee supposedly met with him at his office on Sunday and then went home. An employee found his body Monday morning.

The medical examiner will perform an autopsy today, according to the Ventura County Star.

Balelo, who was often referred to as “Rico Suave,” was best known for bidding on a storage unit that contained a mint-condition copy of a Superman comic that had been stolen from Nicolas Cage. The $1-million 1938 collectible was returned to the actor. Balelo later dressed as Superman for one of his auctions.