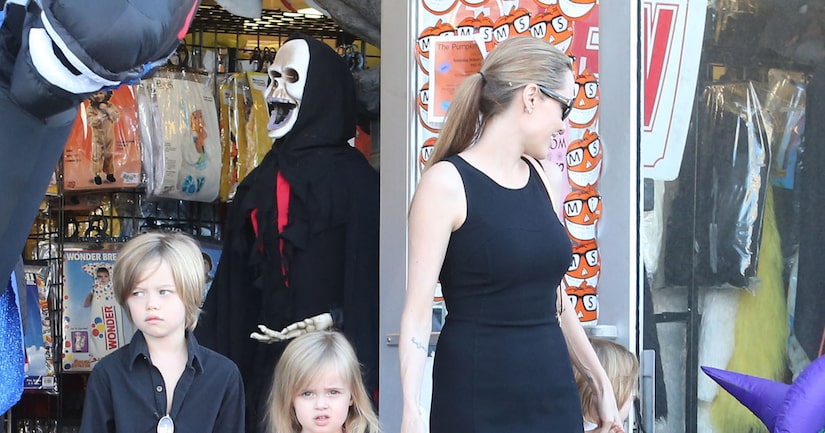 It's good to be in the family business. Vivienne Jolie-Pitt, 4, has already scored her first well-paid acting job!

The daughter of Brad Pitt and Angelina Jolie is set to co-star with her mom in the movie "Maleficent," a re-imagining of the “Sleeping Beauty” story, as told from the perspective of the evil fairy Maleficent.

Vivienne is playing a young Princess Aurora in the film, and according to TMZ, who obtained the minor's contract filed with the court, she will earn $3,000 a week.