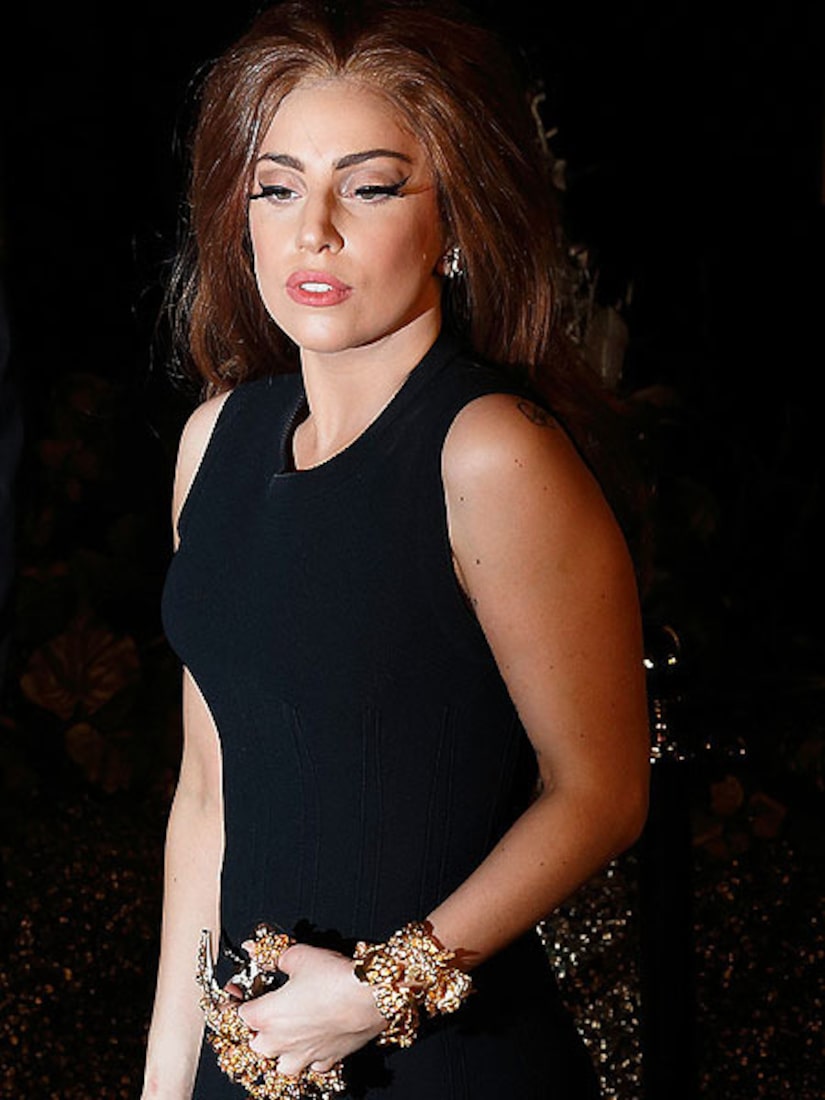 Superstar Lady Gaga feels sick about it, but she's had to postpone some upcoming “Born This Way Ball” concert dates, due to a crippling injury.

Mama Monster took to her Twitter account to explain to her fans. "I've been hiding a show injury and chronic pain for some time now, over the past month it has worsened. I've been praying it would heal."

She continued, "I hid it from my staff, I didn't want to disappoint my amazing fans. However, after last night's performance I could not walk and still can't… It will hopefully heal as soon as possible, I hate this. I hate this so much. I love you and I'm sorry.”

Later, Gaga tweeted, “Due to a case of synovitis, (severe inflammation of joints) Gaga's doctor has ordered her to postpone show in Chicago, Detroit + Hamilton.”

The singer was scheduled to perform February 13-14 in Chicago, February 16 in Detroit and February 17 on Hamilton, Ontario.

As of now, Gaga is planning to perform in future concert dates in Philadelphia and New York.