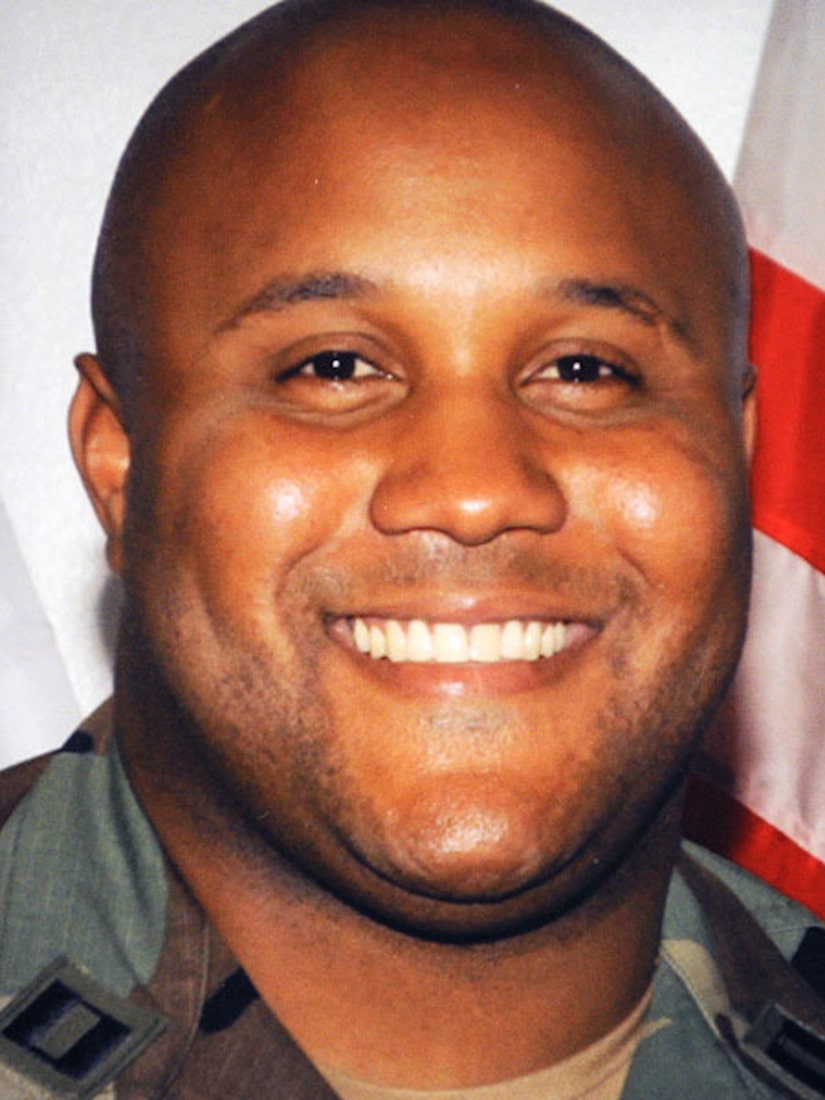 UPDATE: According to CBS Los Angeles, two deputies were wounded by gunfire in the shoutout with Chris Dorner.

The Los Angeles Times reports that accused cop killer Chris Dorner was involved in a shootout with federal authorities in Big Bear on Tuesday.

The former LAPD officer allegedly “burglarized a home, tied up a couple and stole their car,” according to the paper. It is unknown whether Dorner is in custody.

Dorner, who posted an 11-page “last resort” manifesto on his Facebook page, is suspected in the Feb. 3 shooting deaths of basketball coach Monica Quan, daughter of a former police Captain, and her fiancé, Keith Lawrence.

The shooter also allegedly ambushed four police officers on Thursday morning, killing one, critically wounding another and grazing a third with a bullet.

His burned-out truck was found in Big Bear on Thursday and authorities continued to search the area, in addition to following other leads. According to the Times, he may have purchased SCUBA gear at a Sports Chalet in Torrance just days before the killing spree.