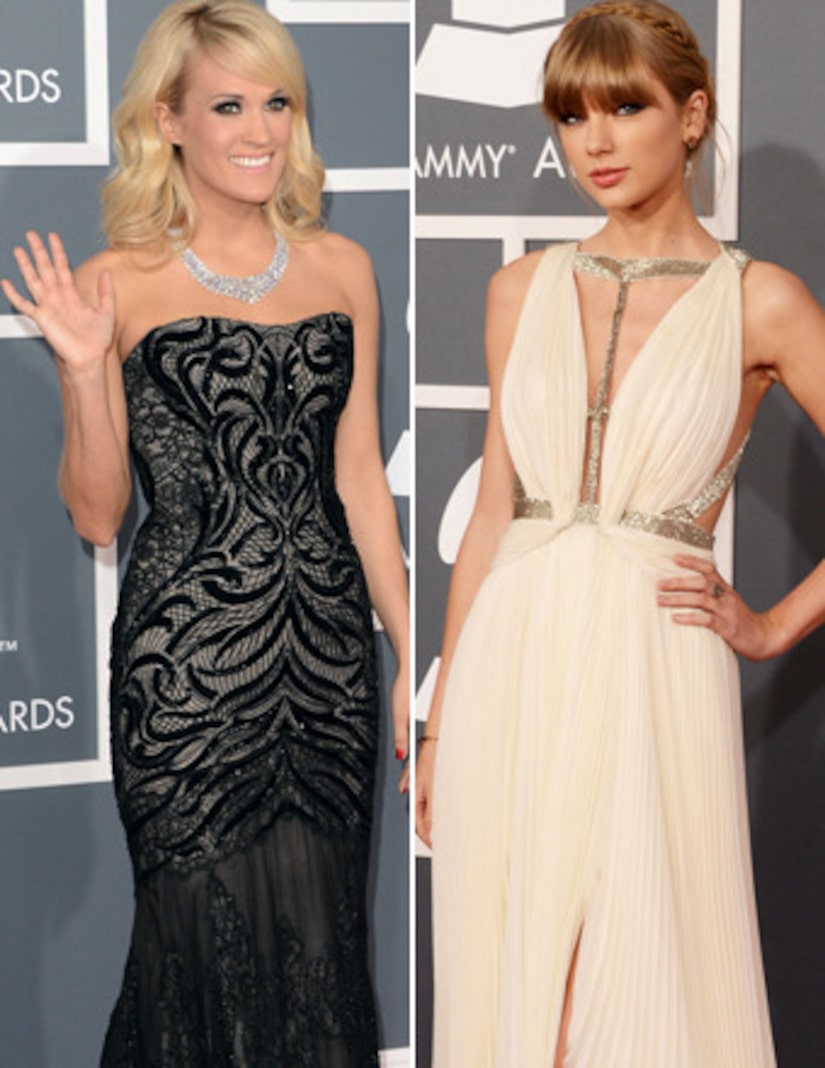 Don't expect a country showdown between Carrie Underwood and Taylor Swift. According to Underwood, their so-called feud doesn't exist.

When “CBS This Morning” host Gayle King asked if there was ongoing rivalry between the blonde beauties, Carrie blamed the tabloids and said, “No, not that I know of, at least.”

The “American Idol” alum even revealed her favorite Swift song: “I Knew You Were Trouble.”

“It sounded a lot different for her,” she said. “I liked the branching out, trying some different sounds.”