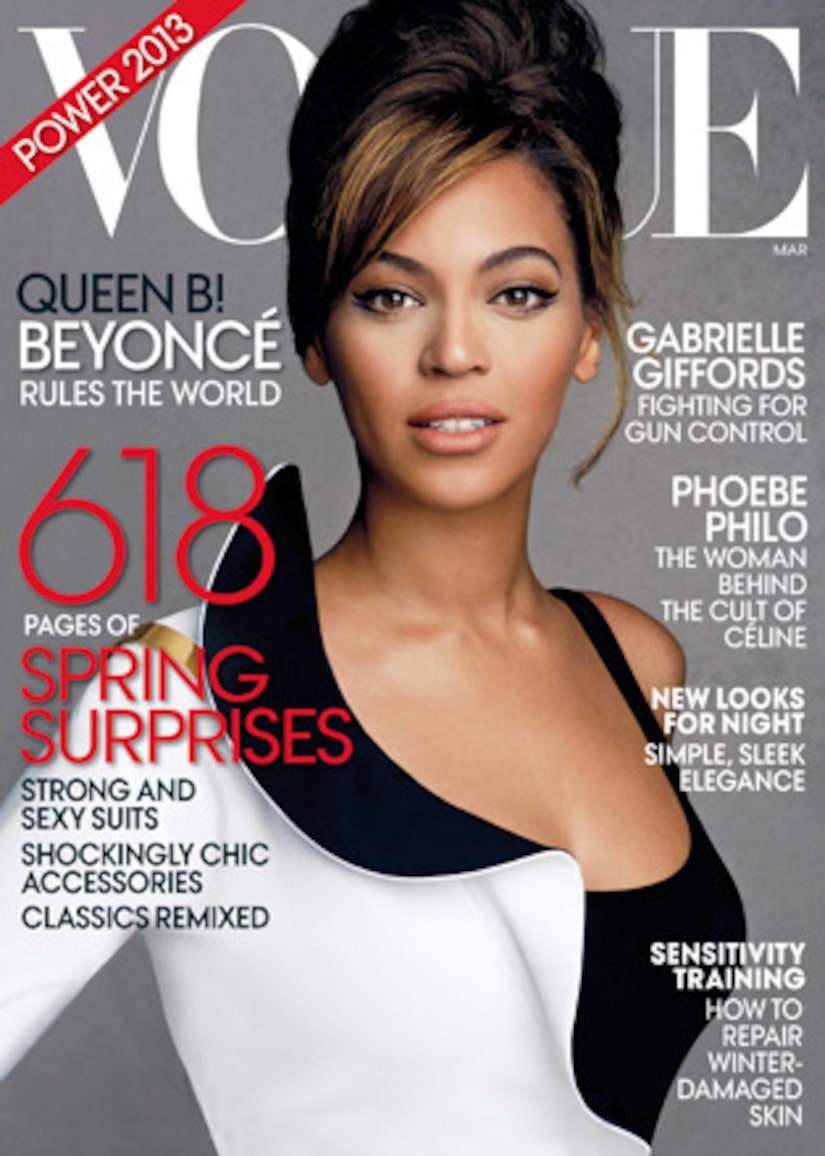 Beyoncé is totally gaga over her 1-year-old daughter and bestie, Blue Ivy. In a new cover story for Vogue, she describes the little girl as “my road dog, my homey, my best friend.” Awwww.

While on the topic of motherhood, Bey also quashed rumors that she used a surrogate for the pregnancy.

“That was very odd,” she said. “Who even thinks that? Like, who would make that up… you can't take it too seriously.”

The singer, who married Jay-Z Carter in 2008, even described the special “connection” she felt with Blue the day she was born, explaining, “I felt like when I was having contractions, I envisioned my child pushing through a very heavy door.” 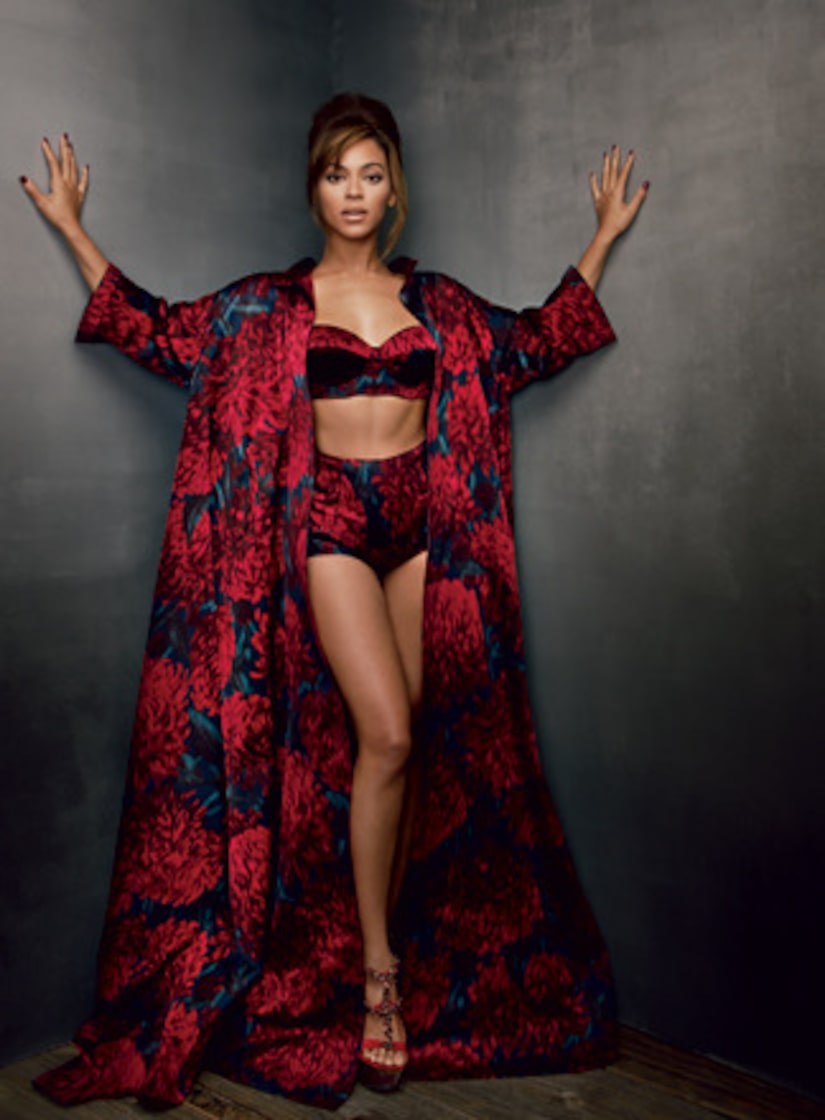 She continued, “And I imagined this tiny infant doing all the work, so I couldn't think about my own pain. We were talking. I know it sounds crazy, but I felt a communication.”

Now that the Grammy winner is a mom, she feels completely grounded. “Family has always been important,” Mrs. Carter told the mag. “I've always had my mother and my father and my husband. But it's just… life is so much more than… it's not defined by any of this.” 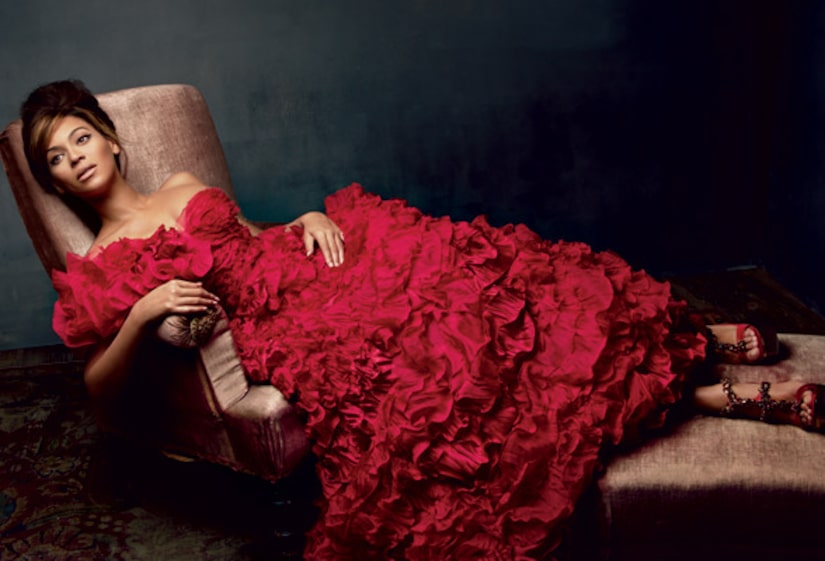 She explained, “It's very important to me that my daughter is able to experience life and run through the sprinklers and have slumber parties and trust and live and do all the things that any child should be able to do," adding, “School visits and lemonade stands and all that stuff. It's very important for me.”

Motherhood has Beyoncé embracing her curves. She feels “more feminine, more sensual. And no shame,” these days, which is pretty clear from her Vogue photo shoot!

Bey's career is on fire right now. Although she endured a bit of controversy over her inauguration performance in January, she bounced back quickly with a hot Super Bowl halftime show. She followed up by announcing her upcoming “Mrs. Carter Show” tour, and winning a Grammy on Sunday. She'll debut a new HBO documentary on Feb. 16.

Check out behind-the-scenes video, and pick up the new issue of Vogue on newsstands Feb. 19.