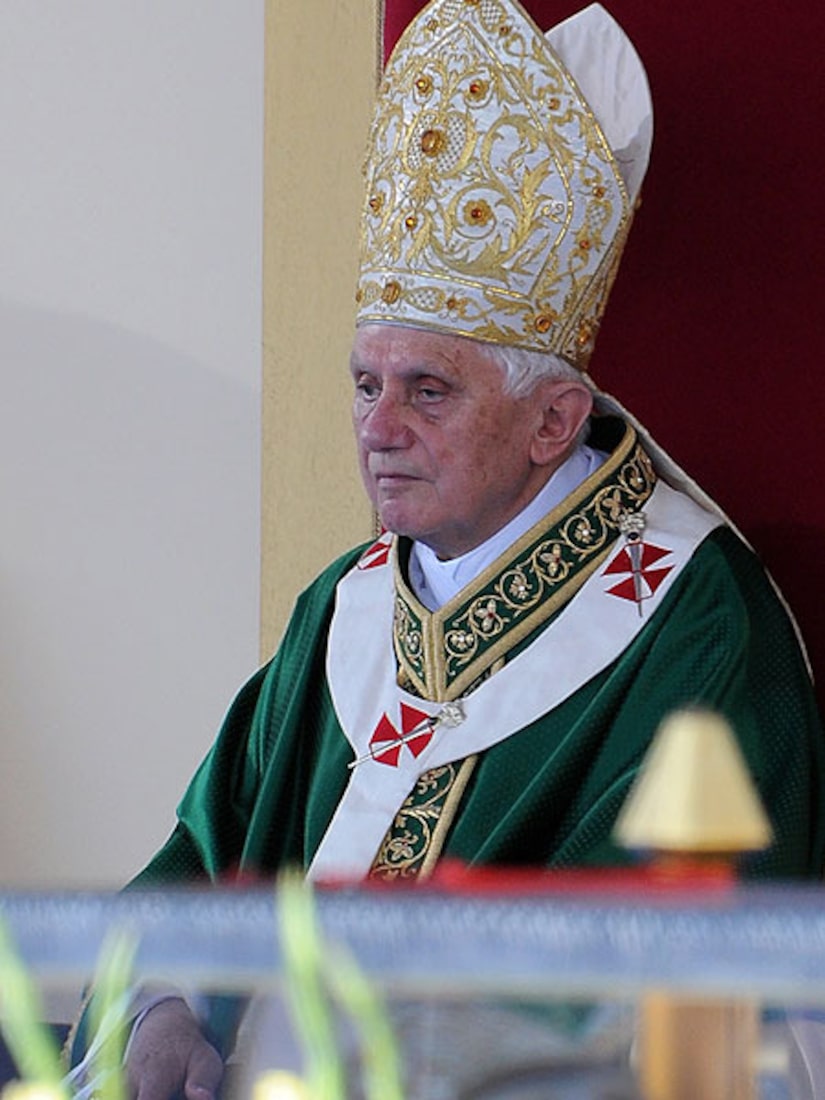 In news that rocked the Vatican, Pope Benedict announced on Monday he was resigning as leader of the world's 1.2 billion Catholics, making him the first pontiff to step down since the Middle Ages.

The German-born Pope, 85, said he could no longer govern his ministry because of his “deteriorated” mental and physical strength, and would formally step down on February 28, leaving the office vacant until a successor was chosen, a Vatican spokesman told Yahoo News.

The Pope told cardinals that in order to govern "...both strength of mind and body are necessary, strength which in the last few months, has deteriorated in me to the extent that I have had to recognize my incapacity to adequately fulfill the ministry entrusted to me."

The Pope continued, "For this reason, and well aware of the seriousness of this act, with full freedom I declare that I renounce the ministry of Bishop of Rome, Successor of Saint Peter."

He also referred to "today's world, subject to so many rapid changes and shaken by questions of deep relevance for the life of faith."

Following the death of the popular Pope John Paul II, Pope Benedict was elected to the papacy on April 19, 2005 when he was 78.

His papacy has since been plagued with numerous problems in the church, including a child sexual abuse crises, the Pope's address in which he upset Muslims, and a scandal over the leaking of his private papers by his personal butler.

According to Yahoo News, the last Pope to resign was Celestine V in 1294 after reigning for only five months. His resignation was known as "the great refusal" and was condemned by the poet Dante in the "Divine Comedy.”