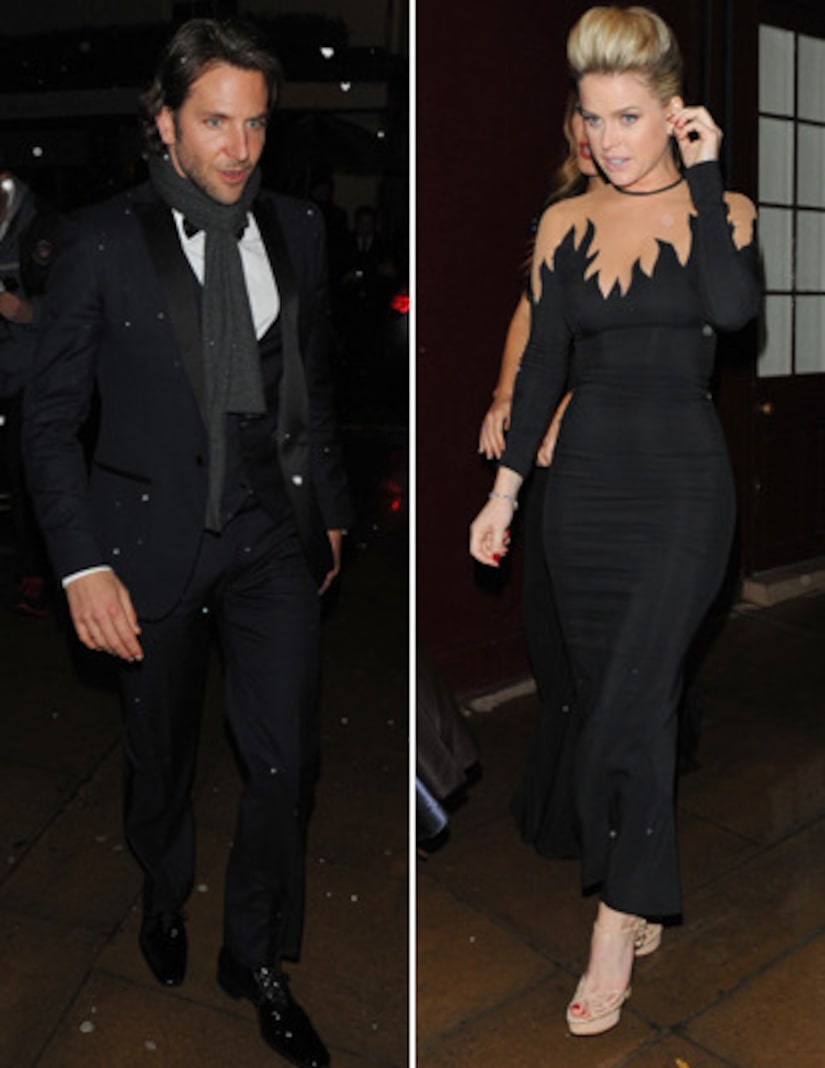 Newly single Bradley Cooper launched dating rumors at the Weinstein Company's BAFTA after-party, where he was spotted bumping and grinding on the dance floor with blonde beauty Alice Eve and cozying up with friend Gemma Arterton.

A source told the Daily Mail that Bradley made a “beeline” for Alice and “didn't hold back as he held onto the actress and showed off some pretty sexy moves for quite some time.” Check out the photos!

After his hot and heavy dance session with Eve, who will co-star with Cooper's ex girlfriend Zoe Saldana in “Star Trek 2,” the actor cut a rug with pal Amy Adams. 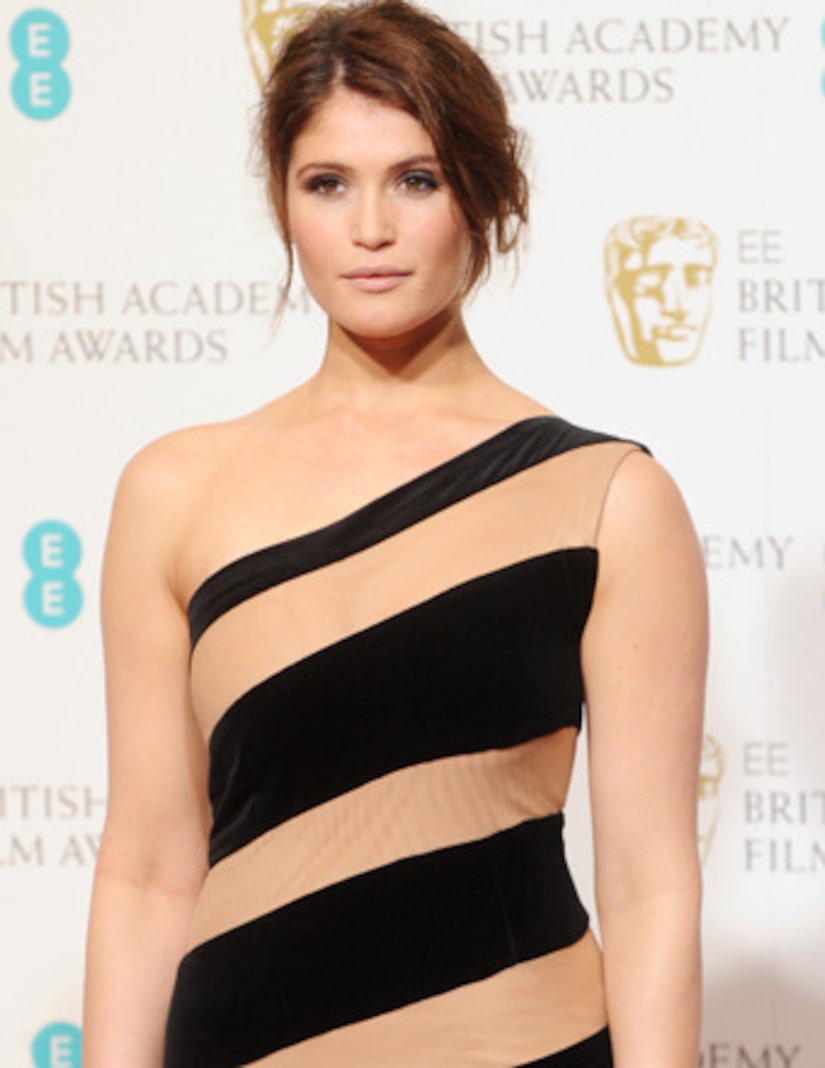 According to the UK's Mirror, Bradley was also spending some quality time with “Hansel and Gretel: Witch Hunters” star Arterton. A source said, “Brad and Gemma have become firm friends and, as she's feeling down at the moment, he wanted to show her a good time while he's in London.”

The insider added, “After hanging out at Harvey Weinstein's 'Silver Linings' bash at Little House Restaurant, they decided to share a car to Rose, where they spent a few hours partying together at a table.”

Cooper didn't win the BAFTA for Best Actor (check out the full list of winners), but perhaps he didn't go home empty-handed after all. The Mirror reports that he grabbed a car with Gemma around 1:30 AM.