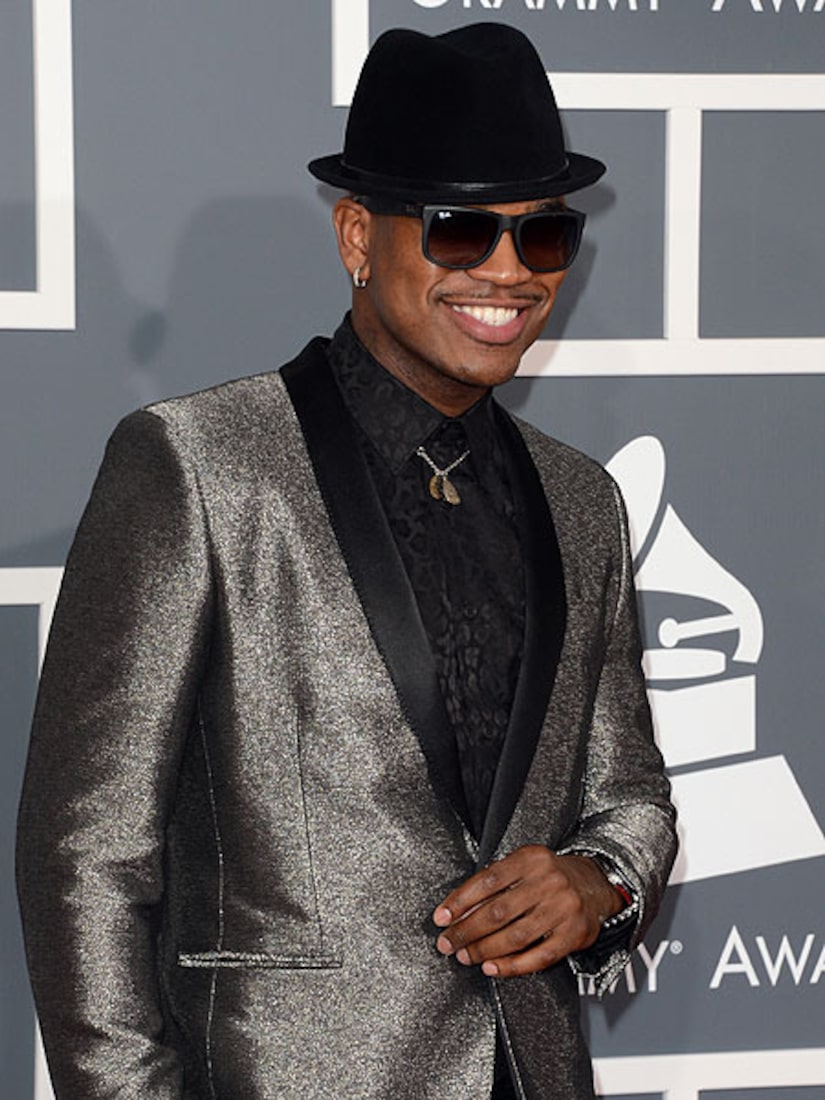 “Extra’s” Mario Lopez caught up with Ne-Yo on the 2013 Grammys red carpet, where the R&B singer dished on possibly joining the next season of the “The X Factor” as a judge.

Ne-Yo said, “I think it would be a great, great thing, I don’t want to talk to much about it, because I don’t want to get in no trouble… conversations have been had, but that’s about it.” He added, “If it happens, I’d be more then willing to do so. I feel like I’ve been around long enough to have some vital information for someone on the way up, definitely.”

L.A. Reid and Britney Spears have already confirmed that they will not be returning for a second season. Britney is headed to Las Vegas!