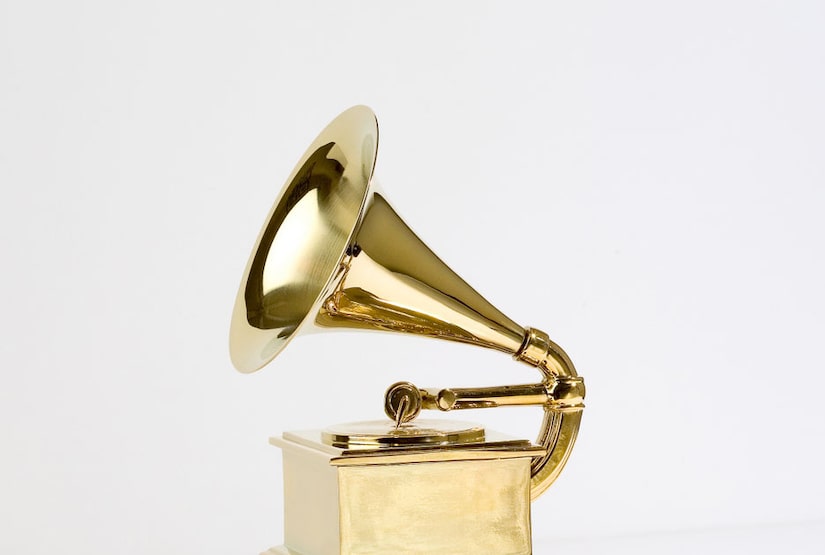 The 55th Grammy Awards handed out their gramophone-shaped trophies in more than 80 categories, but only a handful of winners were announced during the three-and-a-half-hour telecast on CBS.

The group Fun. was one of the night's big winners, taking home Song of the Year with “We Are Young,” along with Best New Artist.

Gotye and Kimbra took home the Grammy for Record of the Year for their haunting song “Somebody That I Used to Know.”

The big prize, Album of the Year, went to Mumford and Songs for “Babel.”