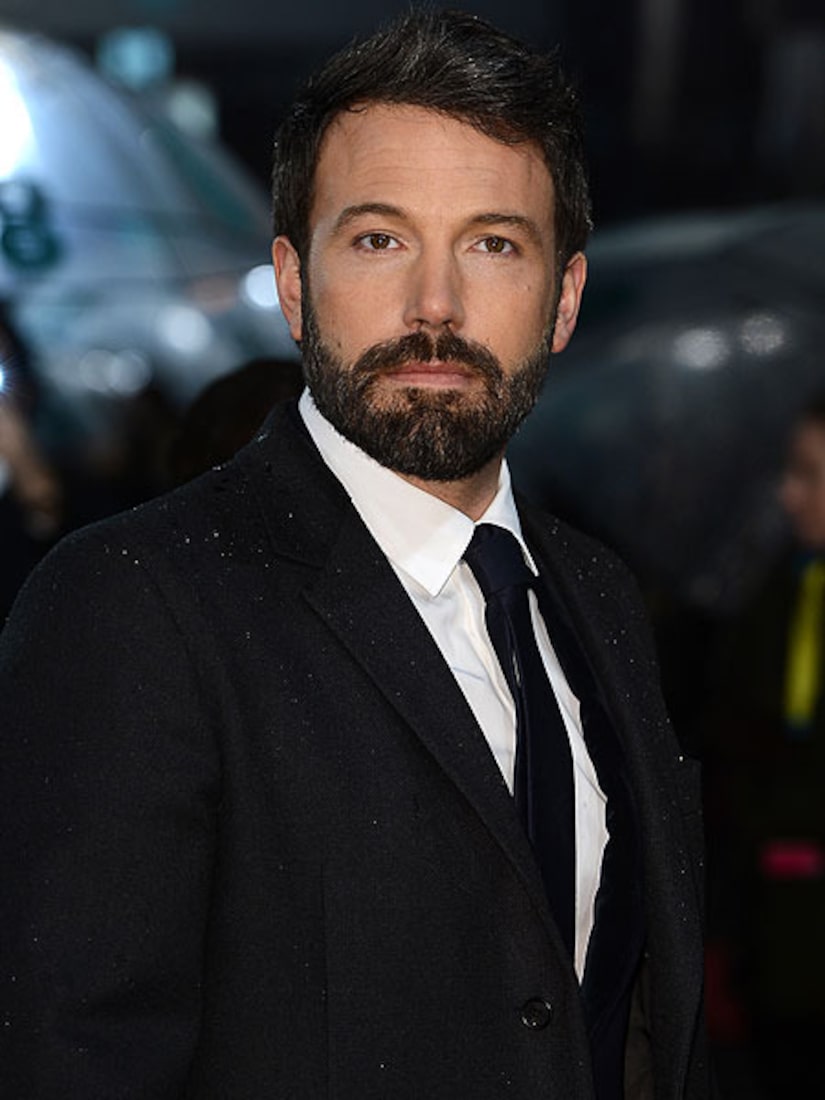 The drama “Argo” stole the show at the British Academy Film Awards, winning Best Picture, along with an award for its director, Ben Affleck.

• Film Not in the English Language: “Amour”