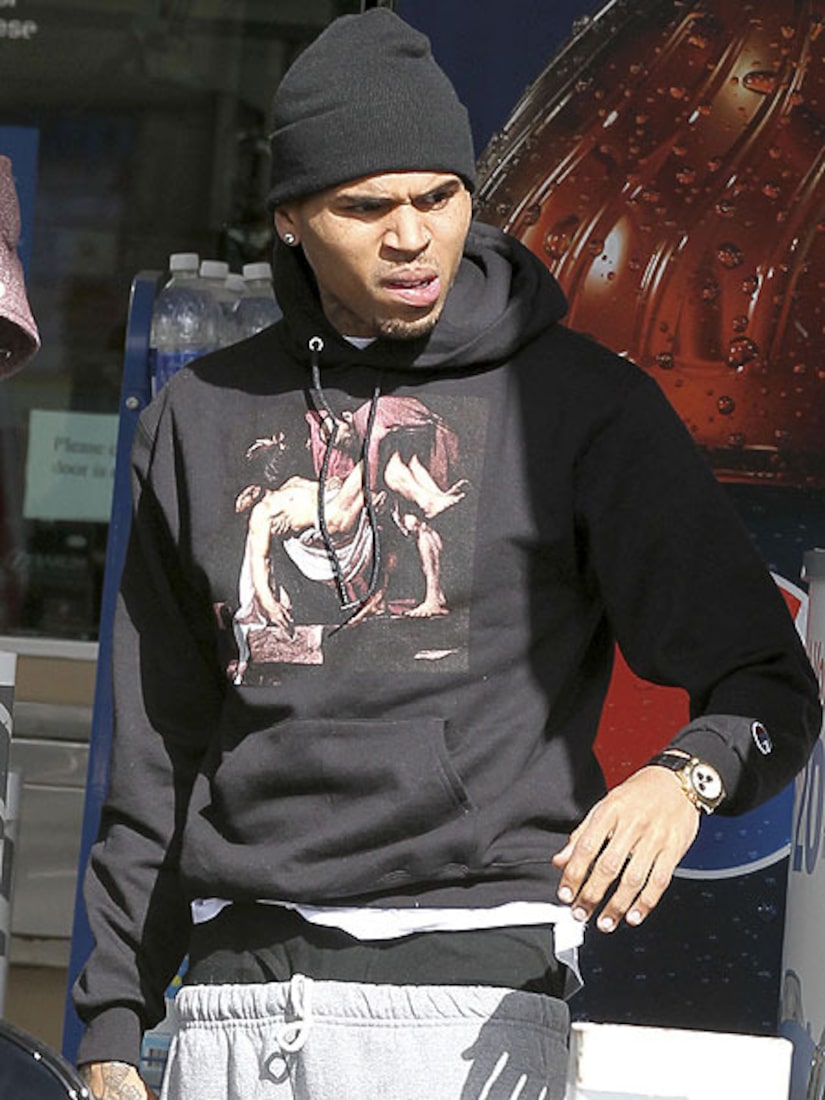 Singer Chris Brown was in a car accident on Saturday after being pursued by paparazzi.

Brown's rep told “Extra” the rapper, alone in his car, was headed to the Debbie Allen Dance Academy for a Symphonic Love Foundation event when two vehicles cut him off. The occupants jumped out, with cameras, and aggressively approached his vehicle.

In an effort to remove himself from the situation, he began to back down an alley, at which point his was cut off by two additional vehicles. Brown's vehicle was totaled as a result, but his rep said he is fine.

Despite the accident, Brown still attended event for the kids.