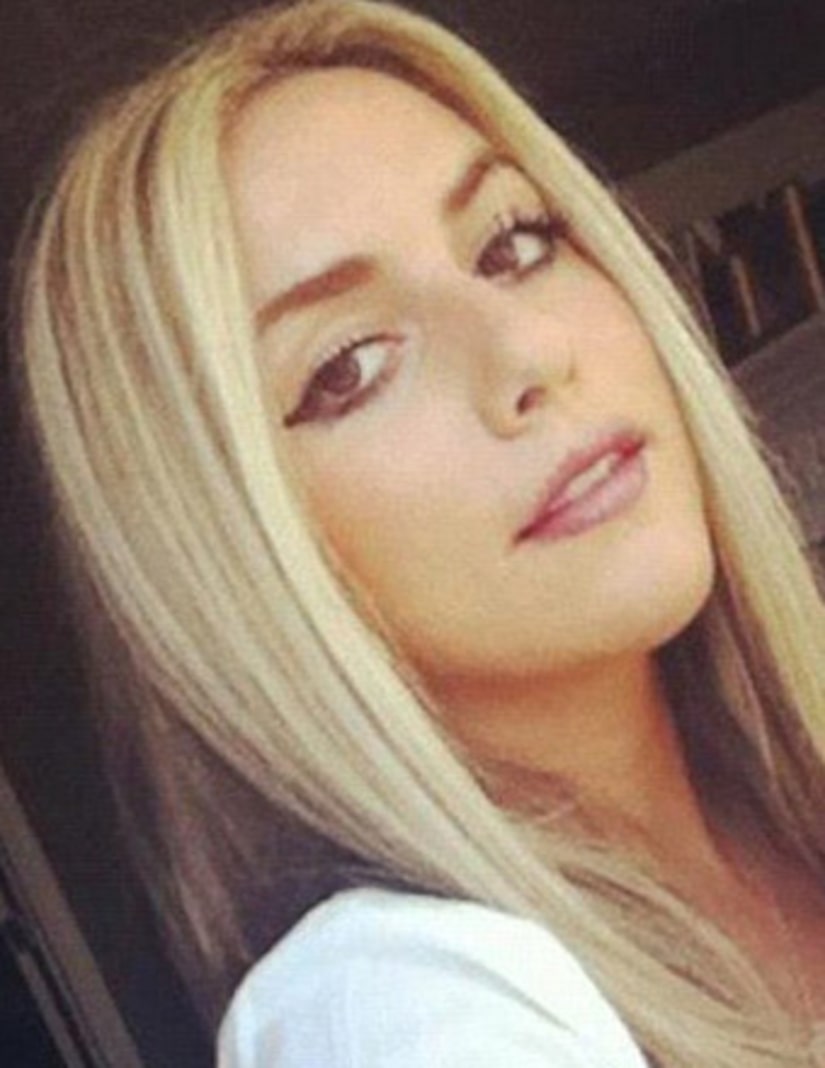 In the wake of Ashley A. Riggitano's tragic suicide on Wednesday, the New York Post has learned that the fashionista left behind a Louis Vuitton bag containing a list of five frenemies she wanted banned from her funeral.

The aspiring jewelry designer, who jumped to her death from the George Washington Bridge on her 22nd birthday, singled out several people in her “suicide diary,” including women she knew from college or work.

“All my other 'friends' are in it for gossip… Never there,” she wrote, later adding, “To any funeral, these people should not be allowed based upon words and actions.” 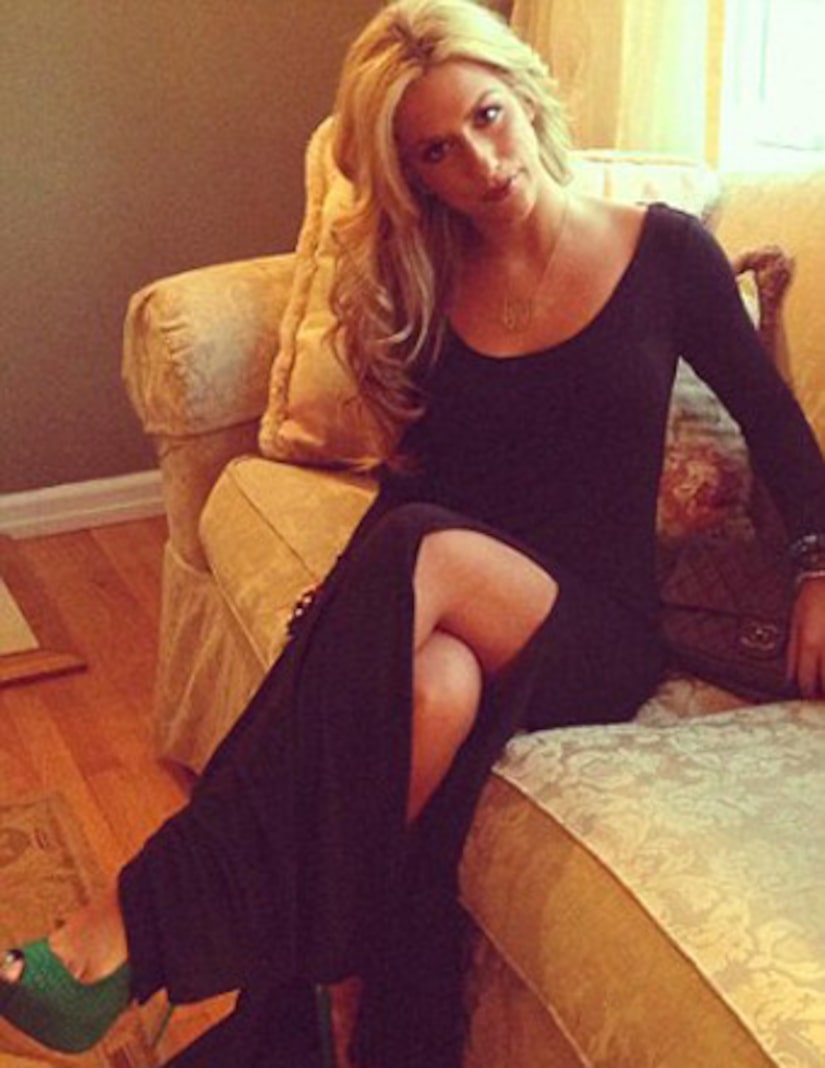 Riggitano and Alison Tinari reportedly got into an online spat in January over aspiring race car driver Drew Heissenbuttel. At one point, Alison told Ashley in a Facebook message, “Go try to kill yourself on Xanax again, you untable loser. Go f**k yourself and never speak to me again.”

After Ashley's death, Tinari told the Post that the women didn't know each other, but had been feuding via social media. “It's really horrible what happened,” she said. “I feel really bad for her family. I never went after her; she went after me.”

She added, “The only thing I'm ashamed of is what I said about her overdosing on Xanax. I shouldn't have said that.”

Victoria Van Thunen and Riggitano co-owned a jewelry company called Missfits, however, they may have had a falling out as well.

According to the Daily Mail, Victoria posted the following message on Facebook on Thursday, “Those who incessantly blame others as the cause of their issues should perhaps take a step back and reevaluate these situations. The common thread may be that “they” aren't the problem, but rather that YOU are.”

Horneff, who also made the list, told the London paper she was stunned and that she had been friends with Ashley for eight years. Castaldo's mother said her daughter knew Ashley from school. Bassil could not be reached for comment.

Riggitano attended the Laboratory Institute of Merchandising and was serving as a part-time intern under jewelry designer Alex Woo.

Woo told the Daily Mail, “She always had a smile on her face, she didn't look depressed.”

So far, Ashley's parents have not released a statement to the press.