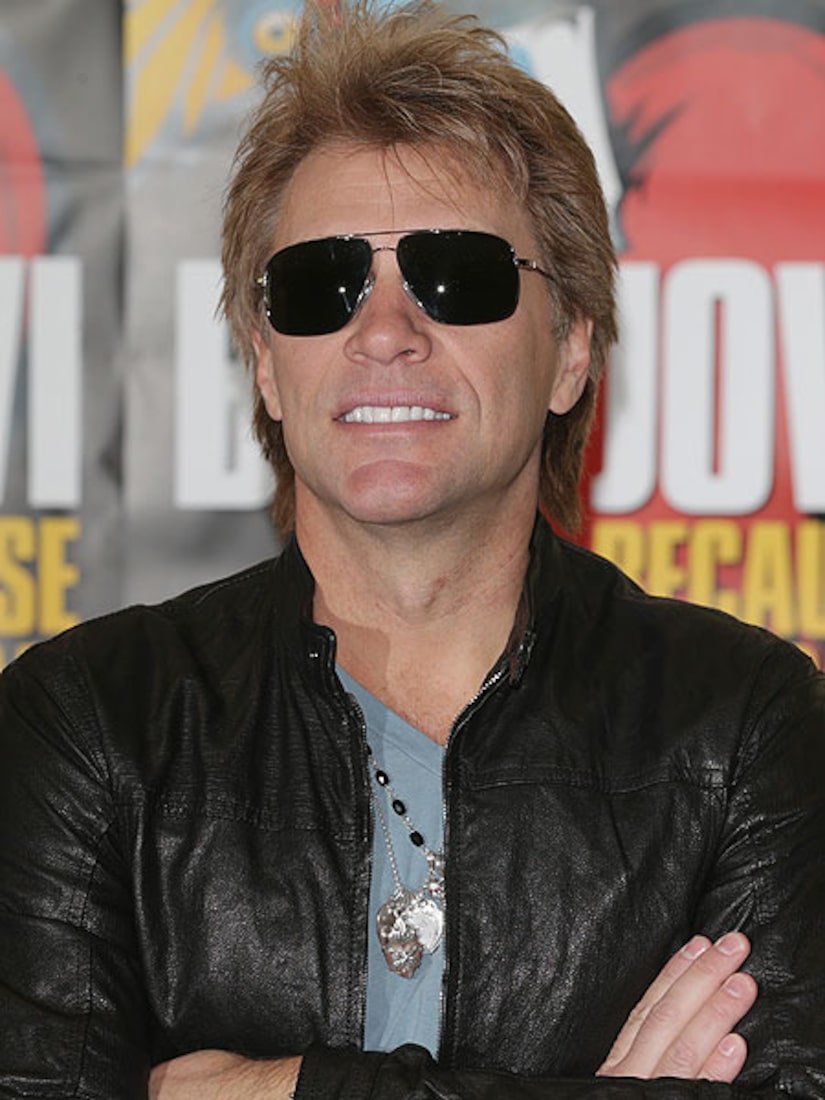 “Extra’s” AJ Calloway sat down with rocker Jon Bon Jovi for an exclusive interview as he readies his next world tour, giving “Extra” a behind-the-scenes peek and opening up about his new album.

Bon Jovi’s new album “What About Now?” will be released in March. He explained that the album is about social responsibility and encouraging people to step up and get involved. “When are you going to do it? What about now? And that's the title of the album.” He continued, “There are songs that are optimistic, but they're not lost in a false reality. Why should I get involved? Because we can.”

Calloway also asked if the singer would ever enter the world of politics. “It would never happen,” laughed Bon Jovi. “I got a party, but it doesn’t have anything to do with a political party. Come out on the road and we'll have all the party you want, but there won't be any political party involved!”

Bon Jovi also spoke about New Jersey Governor Chris Christie and the controversy around his weight. “I have an immense respect for him. I'm not one to criticize. I'm all for healthy living, but no one's perfect. His heart is in the right place. That's what matters.”