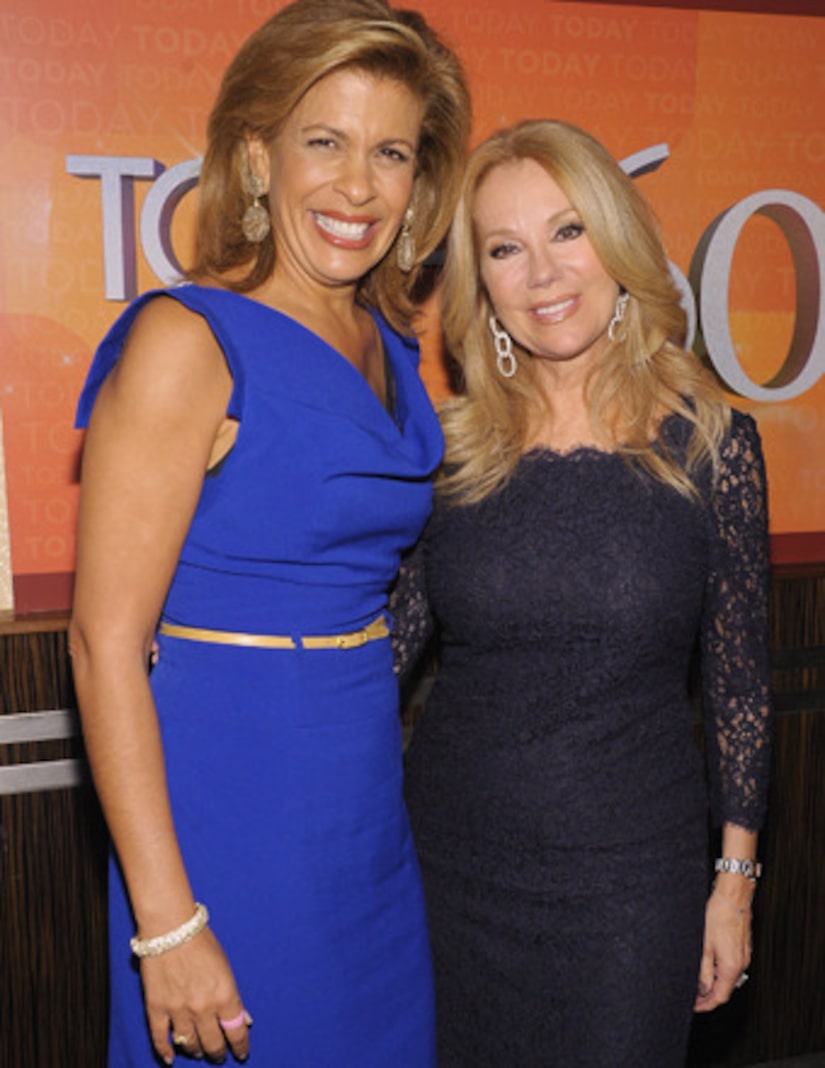 Kathie Lee Gifford and Hoda Kotb survived a month without booze! The "Today" show pair, who quit drinking on-air in early January, were back on the bottle Wednesday morning, toasting the occasion with a booze-a-palooza!

The duo kicked things off with oversize goblets of Colby Red, followed by cocktails and a shot of vodka.

Fellow anchors Matt Lauer, Savannah Guthrie and Al Roker weighed in on how Kathie Lee and Hoda fared while on the wagon.

Savannah piped in, "What helped them was that that they continued to drink. Behind the set, and during commercials. I think the fact that they didn't stay sober during their month of sobriety really eased the tension around here."

Al added, "Now that their month is up, they can go back to pillaging, robbing, slashing tires..."

"All I can say about them drinking again is hallelujah," Matt said.