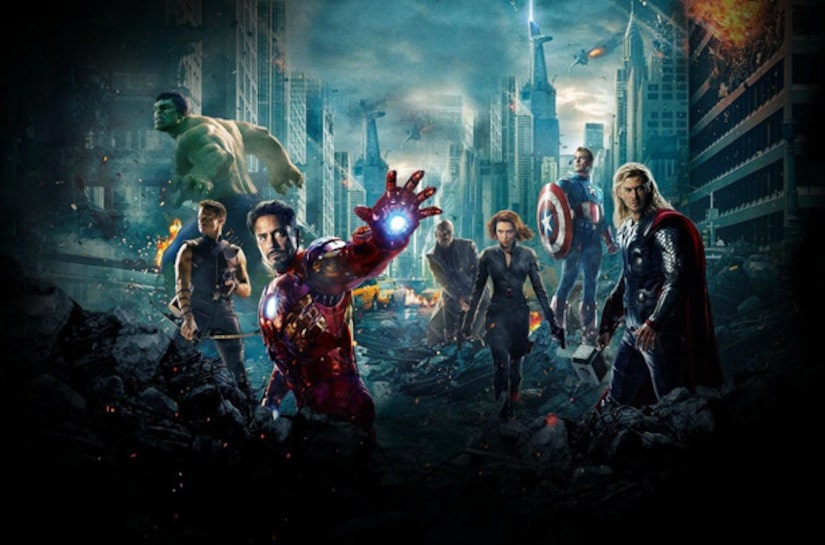 Nick Fury is assembling the Avengers for a brand new mission… the Oscars! The Academy announced today that Robert Downey Jr., Chris Evans, Samuel L. Jackson, Jeremy Renner and Mark Ruffalo will be presenters at the February 24 ceremony.

"We are happy to re-unite the 'Avengers' cast to present on our show," said Oscar producers Craig Zadan and Neil Meron in a statement. "Audiences who enjoyed the year's biggest box office hit will be excited to see these terrific actors back together again."

The cast represents familiar faces at the Academy Awards; Downey received two noms for “Chaplin” and “Tropic Thunder,” while Renner was up for “Hurt Locker” and “The Town.” Samuel L. Jackson was in the running for “Pulp Fiction” and Ruffalo received a nod for “The Kids Are Alright.”