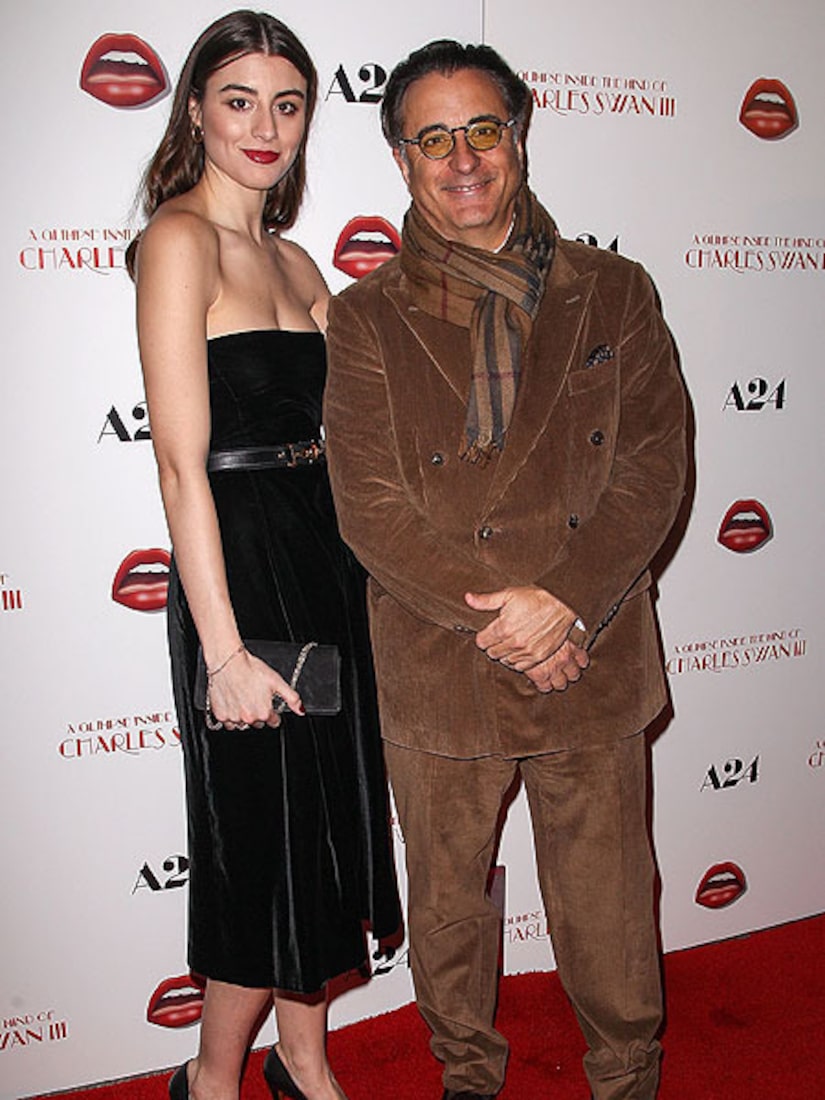 Actor Andy Garcia attended the L.A. premiere of his film, “A Glimpse Inside the Mind of Charles Swan III,” with his lovely 29-year-old daughter, Dominik Garcia-Lorido.

The “Magic City” actress is the oldest of Garcia's four children with wife María Victoria Lorido. They have been married since 1982.

Dominik and dad played a daughter and father on screen in “City Island.”