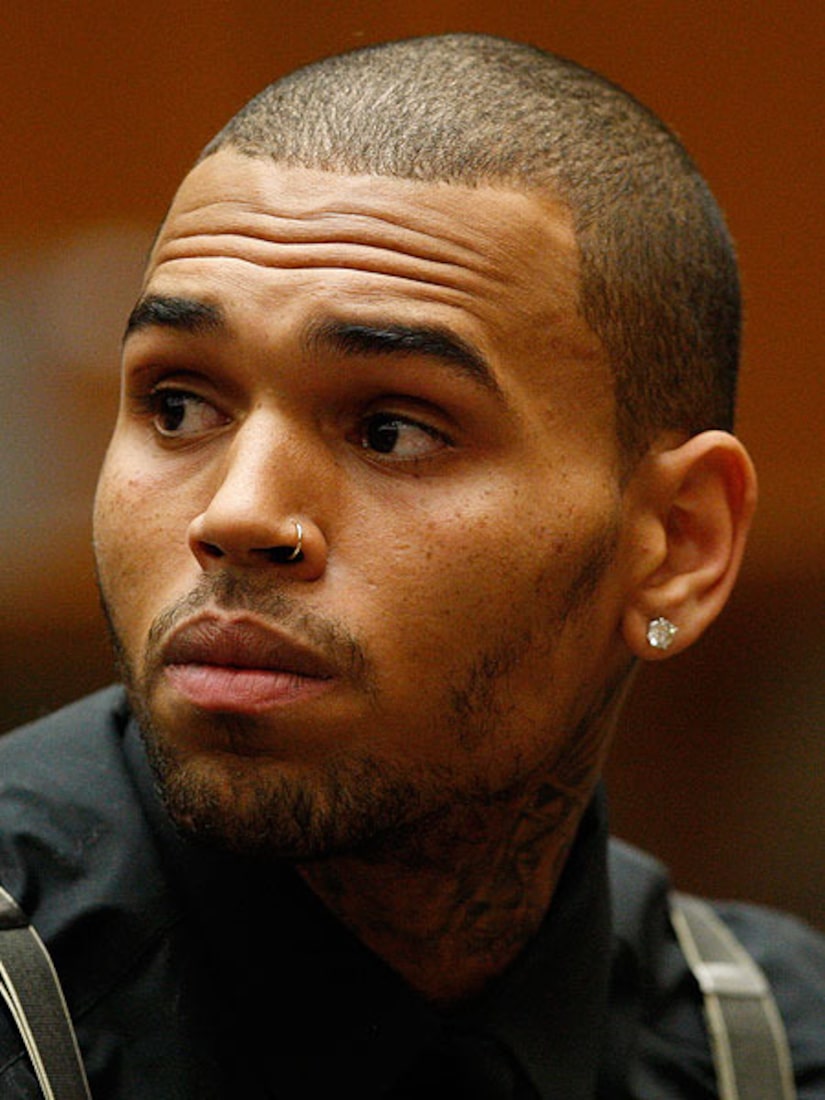 Singer Chris Brown will once again find himself before a judge on Wednesday, answering allegations that he lied about completing his community service for his 2009 assault conviction.

On Tuesday, Los Angeles County prosecutors filed court documents, obtained by “Extra,” which accuse Brown of failing to complete his court-ordered community service and question whether documents submitted as proof of his service are “fraudulent.”

Citing a series of inconsistencies in a report prepared by the Richmond, Virginia police, which claims Brown was fulfilling some his court obligations, while he was actually in other locations, the District Attorney's Office found "significant discrepancies indicating at best sloppy documentation and at worst fraudulent reporting.”

TMZ reports the Chief of Police in Richmond wrote a letter to the judge on September 14, claiming Brown successfully completed 202 days of community service (although he was required to perform only 180) and attached documents showing that Brown frequently worked at Tappahannock Children's Center, a place where Brown's mom was once a director. It was documented Chris did odd jobs such as painting, washing windows, waxing floors, cutting grass and picking up trash.

Brown's attorney, Mark Geragos, has struck back, accusing prosecutors of making "scurrilous, libelous and defamatory statements" against the R&B star.