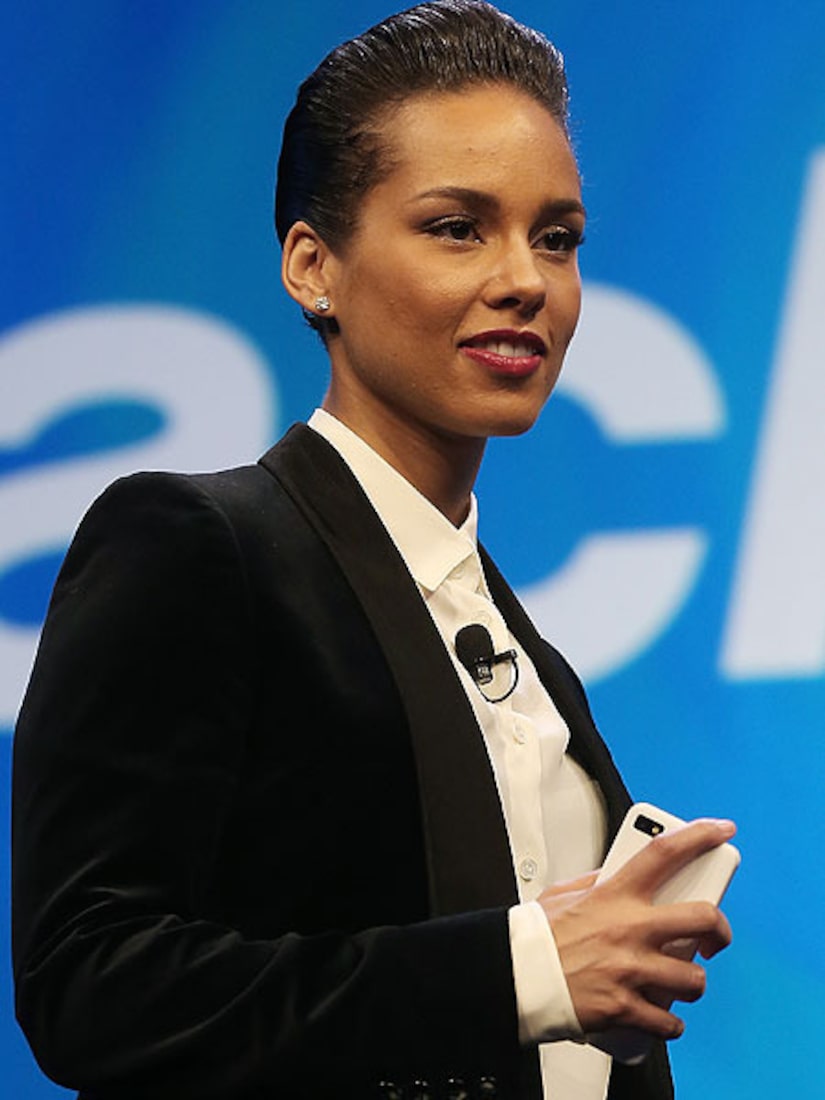 Keys will perform a selection of her chart-topping hits as part of the All-Star Game's “Entertainment Series presented by Sean John at Macy's.”

Prior to the start of the All-Star Game, global superstar Ne-Yo will welcome the players to the court with an exciting performance of some of his greatest hits, followed by John Legend, who will sing the National Anthem. Actress/singer Gloria Reuben will sing the Canadian National Anthem.

The game will air live at 8:00 PM on TNT, ESPN Radio, and in 215 countries and territories and in 47 languages.