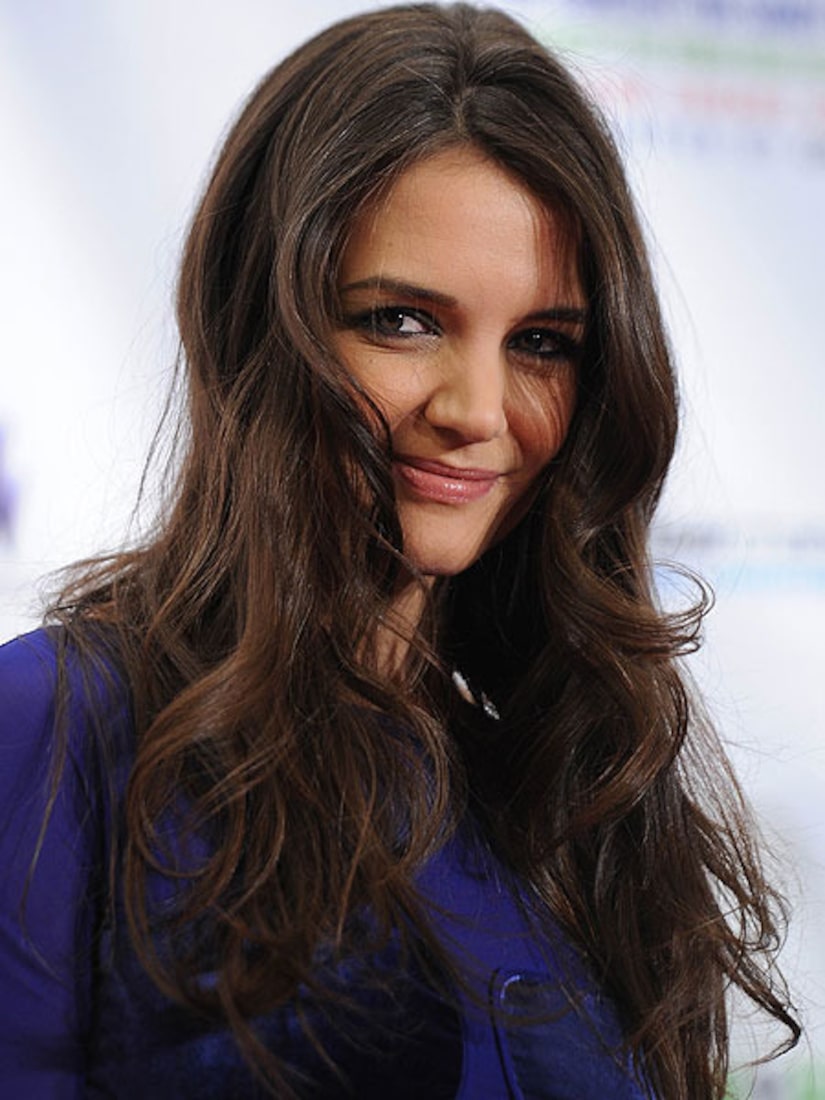 Actress Katie Holmes is ready to get back in the dating game! The “Jack and Jill” star, however, wants to take things slowly, according to Radaronline.com.

A family insider told the site, “Katie's in a dilemma, because she wants to date but is concerned where it could lead to from there… She's worried that if she commits herself fully to another man, she will have to give up the freedom she's enjoying so much at the moment.”

Holmes, who split with Tom Cruise seven months ago, “misses being with someone special” and wants “to share experiences” with a partner, the source said, adding, “She doesn't want to be alone for the rest of her life.”

Although the 34-year old is open to new a relationship, she doesn't have a hot date lined up for Valentine's Day. Instead, she will be spending it with daughter Suri.

Holmes told Eonline.com that she is planning on lots of “chocolates and stuffed animals” followed by cooking classes and a mommy and daughter spa day. "I know, it's gonna be a tough weekend,” she said.

With Katie back on the market, she will likely be looking for a new man in the Big Apple. A friend told the Huffington Post's Rob Shutter that the fashionista “loves” the city and is practically the new Carrie Bradshaw.

“After being very isolated while married to Tom, she is now enjoying single life in New York,” the friend said. “She knows all the cool spots to eat, meet friends or hang out. She's become a real-life version of Carrie Bradshaw as far as her love affair with the city.”