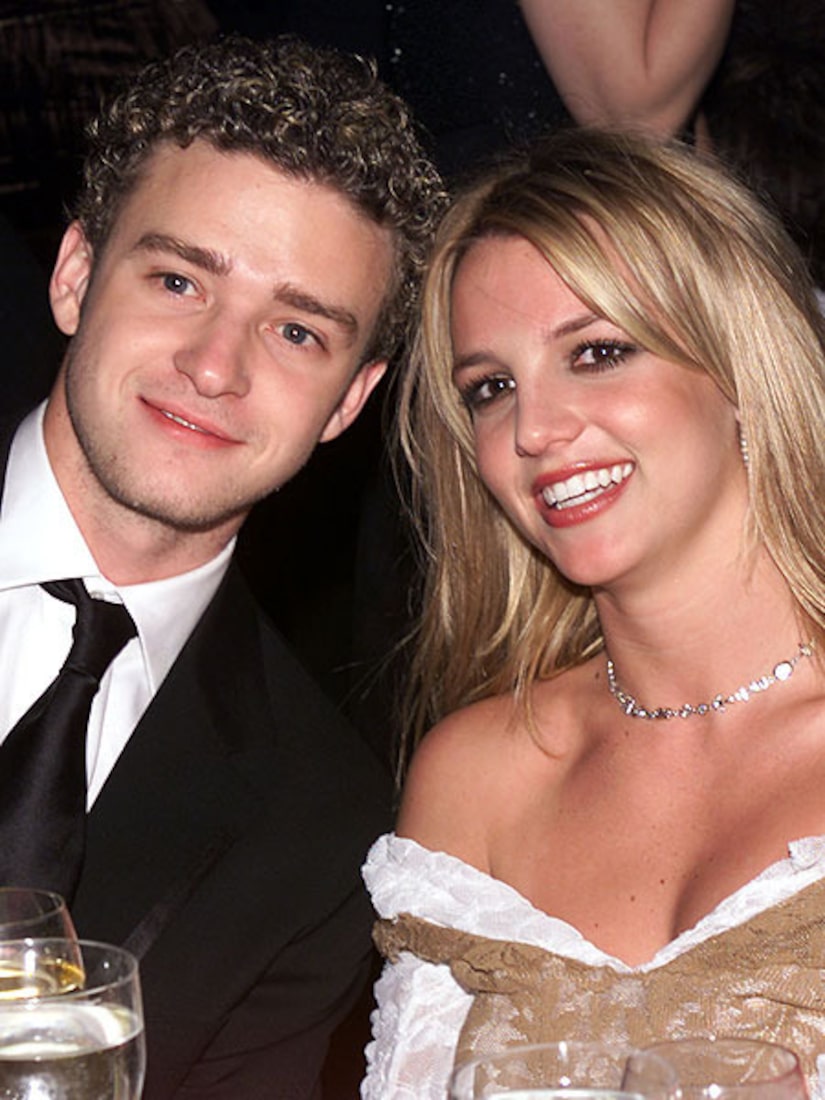 Singer-actor Justin Timberlake caused a minor stir on Saturday when he made an offhanded reference to his ex, Britney Spears.

Timberlake took the stage in New Orleans at his DirecTV Super Bowl-eve concert, his first live performance in five years, singing tracks from his upcoming album, “The 20/20 Experience,” along with older favorites.

According to UsWeekly.com, before Justin launched into his 2002 hit, "Cry Me a River," which is allegedly about his breakup with Spears, Timberlake told the audience, "Sometimes in life, you think you found the one. But then one day you find out that she is just some bitch."

The musician then felt compelled to set the record straight on Sunday, tweeting "OK. I see you. Wouldn't disrespect ANYONE personally. Ever.” He then clarified he was quoting from Britney Spears' song “Gimme More,” in which she sings “I'm Britney, bitch.” JT wrote, "#Relax #ItsBritneyBitch I do love that saying though *with accent* #Respect.”