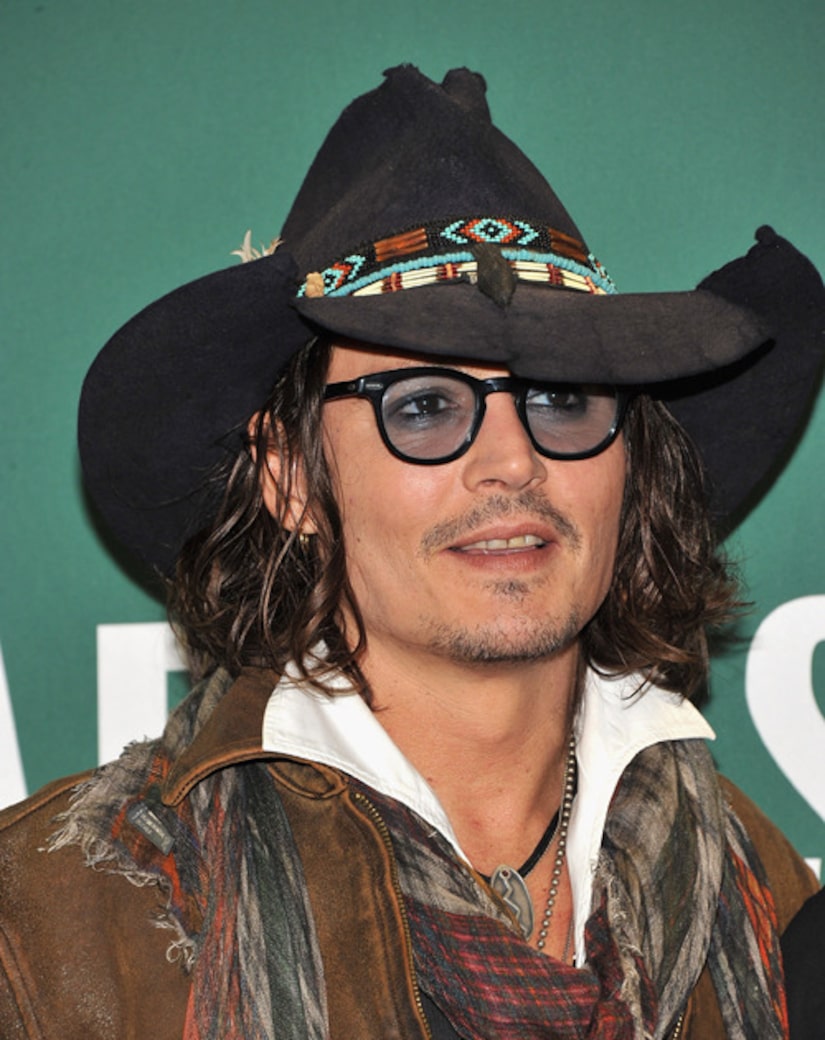 Actor Johnny Depp is attached to play notorious gangster Whitey Bulger in the new mobster movie “Black Mass,” according to Deadline. Whitey, a violent criminal from South Boston, was famously captured in 2011 after 16 years on the run.

The former FBI informant, with a lengthy criminal past, made the FBI's Top 10 Most Wanted Fugitives list and reportedly fled Boston after a retired FBI agent tipped him off. He was arrested outside his apartment in Santa Monica, along with his girlfriend, Catherine Grieg, more than a decade later.

The 83-year-old, who is facing 19 counts of murder, is currently being held in Plymouth, Mass. 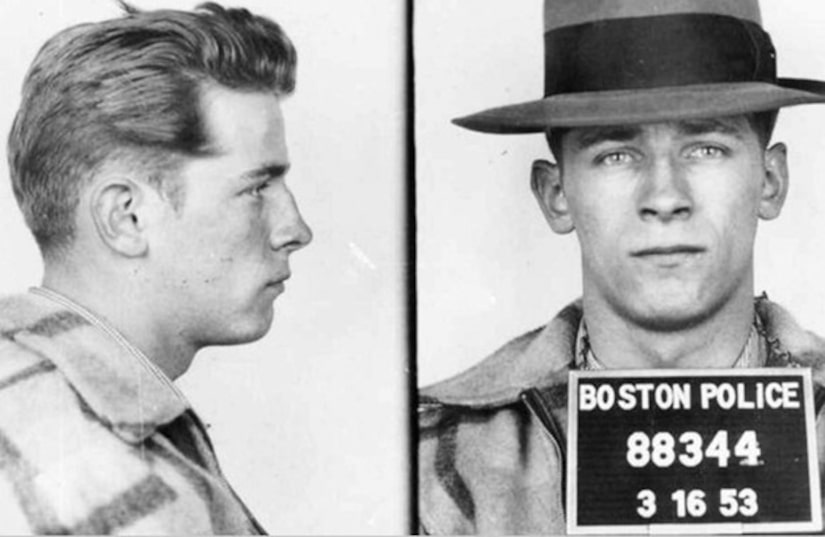 A screenplay of “Black Mass: The True Story of an Unholy Alliance Between the FBI and the Irish Mob” was adapted in 2005, according to Entertainment Weekly, however the mobster's capture in 2011 provided a final act to the juicy tale.

The film will reportedly start production in May 2013.