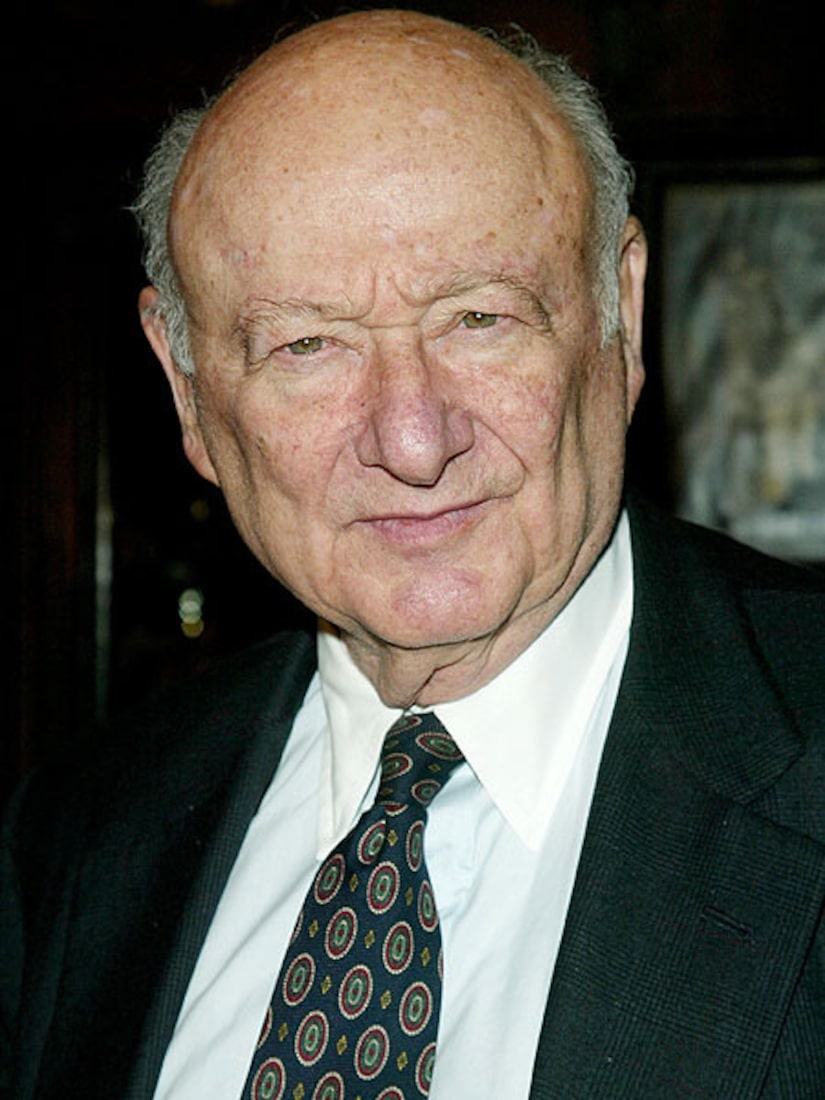 Politician Ed Koch, who served as mayor of the Big Apple for three terms in the late '70s and '80s, died Friday of congestive heart failure. He was 88.

Koch's death comes two days after a documentary about the former mayor, "Koch," premiered in New York. Koch had been scheduled to appear at the premiere, but a day earlier was admitted to the hospital to be treated for fluid in his lungs and shortness of breath.

The irascible politician won the NYC mayor's office in 1978 and elevated the city from near bankruptcy. He went on to win two more terms, losing a fourth bid in 1989.

Since leaving office, Koch continued as a political pundit and appeared in brief spots in various TV series shot in New York, including “The People's Court.”

Koch suffered a stroke while in office in 1987 and in recent months had been in and out of the hospital with various illnesses.

His funeral will be held Monday in New York.