Accused man-killer Jodi Arias has a secret lesbian lover at Estrella Jail in Phoenix, says Nancy Grace. A source told the HLN host about the murder defendant's new romance while Grace was touring the facility for her show.

While reporting the story on-air, Nancy turned to legal expert Matt Zarrell for his thoughts on Jodi's alleged girlfriend. He noted this is further proof that Arias can “charm her way into any relationship… but this time it is with the same sex, with a female.”

Arias is on trial for the 2008 murder of motivational speaker Travis Alexander. She is accused of shooting him in the face, stabbing him 27 times and slitting his throat. She claims it was self-defense, while the prosecution alleges that she was jealous. 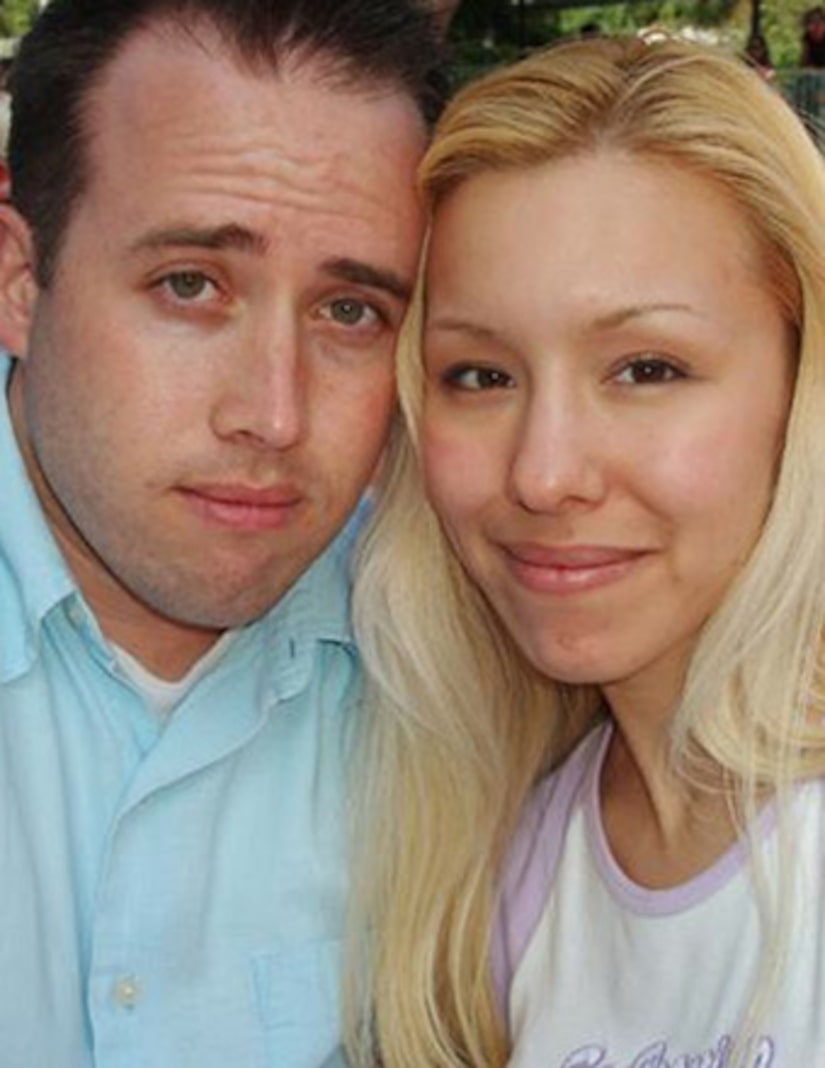 The smoking gun could be photos of their intimate encounter just before the killing. Prosecutors say Arias, a 32-year-old photographer, lured Alexander, had sex with him and then murdered him.

The trial is now underway, and WildAboutTrial.com has a live stream of the courtroom. Watch!