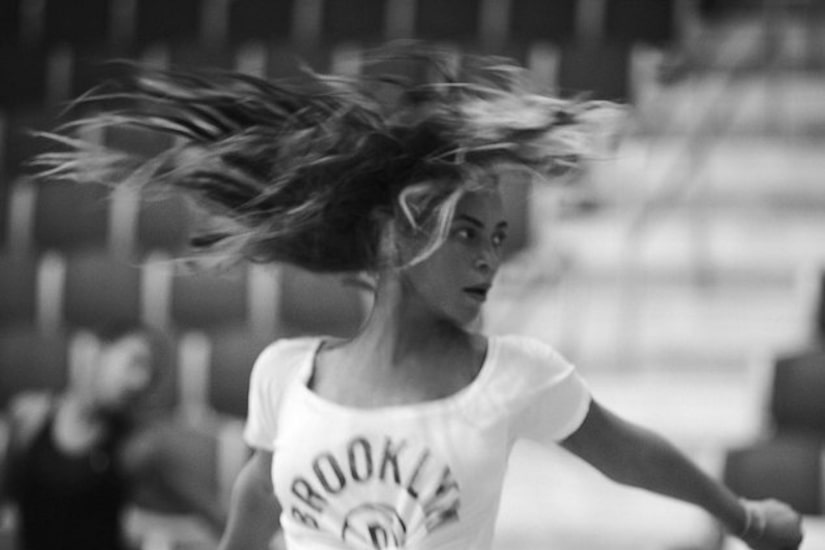 Although superstar Beyoncé will be gaining massive exposure for her Super Bowl halftime show, she isn't exactly being paid for it, reveals the Daily Mail.

According to the UK website, the NFL spends around $600,000 on halftime show production costs, which means the rest is the artist's responsibility.

An NFL spokesman told Daily Mail, “We pay the production costs for the halftime show, there is no fee for the artists.”

It won't, however, be a total bust for the Beyoncé. Her performance will likely boost her record sales, and there is the $50-million deal she signed with halftime show sponsor Pepsi.

The 31-year-old singer posted a video of her rehearsals. Check it out!