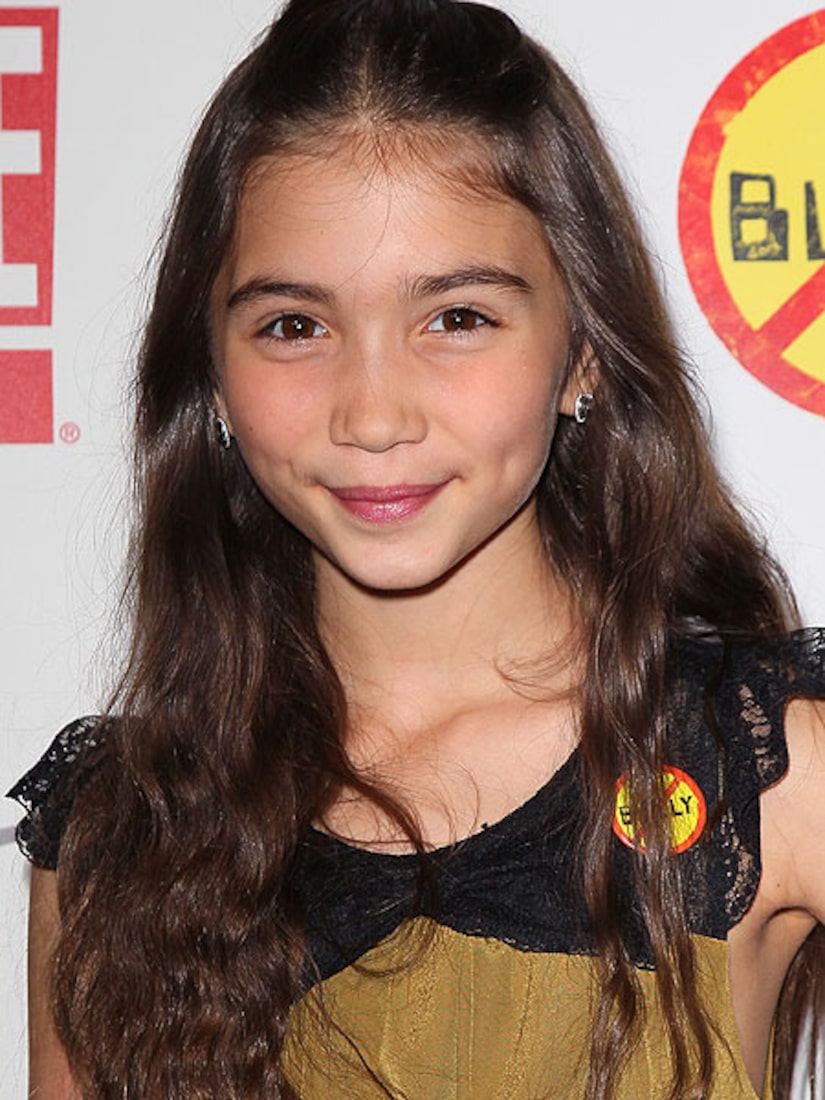 The “Boy Meets World” sequel has found the right “Girl” for the role – Rowan Blanchard.

EW.com reports the Disney Channel spin-off “Girl Meets World” will soon be shooting a pilot, and 11-year-old Blanchard, best known for roles in “Spy Kids: All the Time in the World” and “The Back-up Plan,” will play the tween daughter of the '90s “Boy” pair, Cory (Ben Savage) and Topanga (Danielle Fishel). 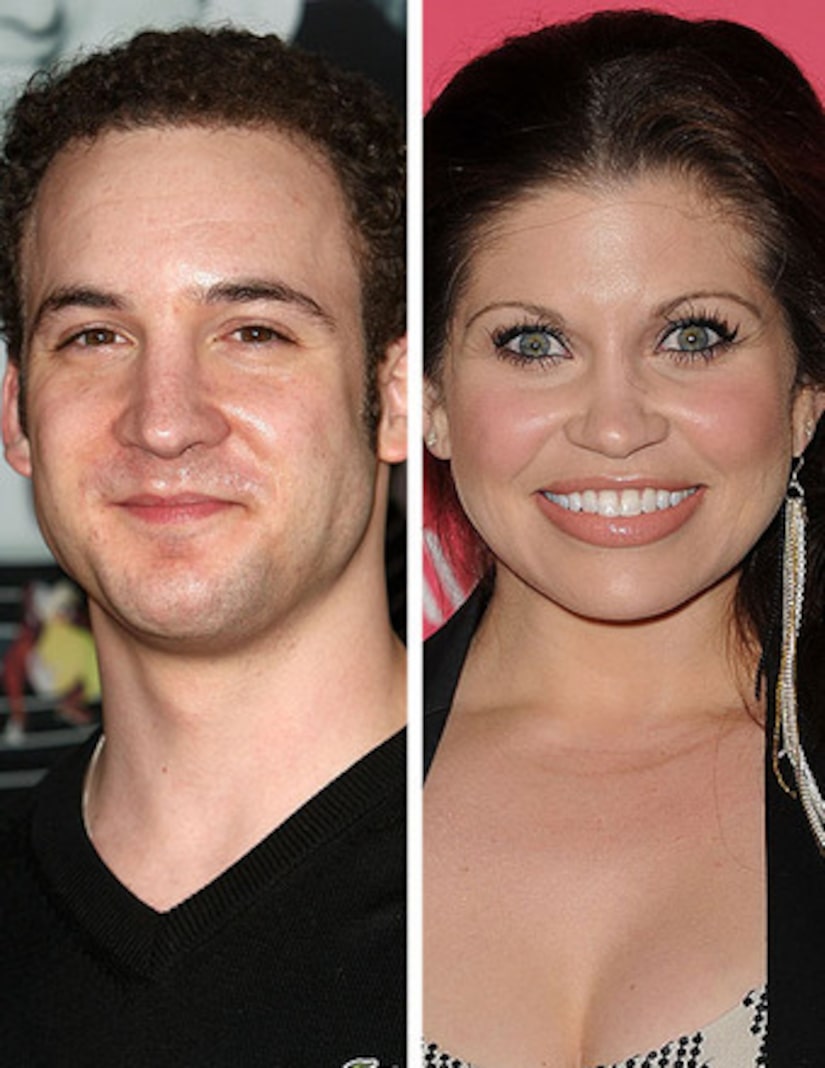 The pilot for “Girl Meets World” is set to begin production next month, and if it makes it to a series, it would be on Disney Channel's 2013-14 schedule.