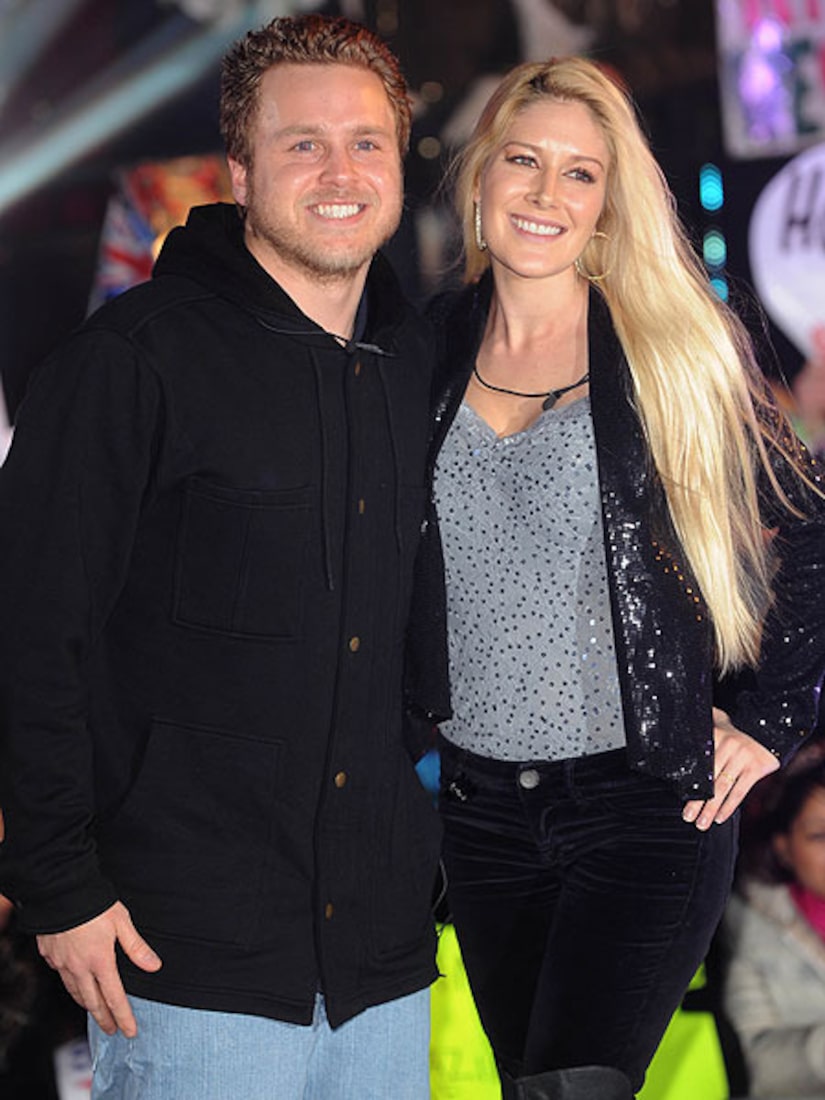 Former "Hills" stars and married couple Heidi Montag and Spencer Pratt did not have a pleasant time on the UK reality show “Celebrity Big Brother.”

After the finale on Friday, in which they came in second, the reality TV duo said they feared for their safety, convinced their housemates were planning to kill them as they slept. The couple joined other famous faces, including model Paula Hamilton and singer Claire Richards.

Pratt told Britain's Daily Star, "We didn't sleep much at all. I always had one eye open. We were watching them thinking they were going to try and kill us in our sleep. We were constantly nervous something might happen. Every time we saw any of them near knives we left the kitchen straight away. Some of them would itch their own face with a butcher's knife -- it was mentally insane. If they'll hold knives by their own faces, I didn't know what they were capable of."

Montag added, "They were at such an intense level in the house, we thought they would come and mess with us. Who knows what they would do? At times they were very volatile, easily triggered, and they had violent tendencies. I thought we would have to run to get away from it. I didn't want to get into a fight at all costs."

Spencer admitted at the finale they were asked to be the villains. “They brought us in to be Speidi and stir it all up. I feel like a cartoon character. My talent for some odd reason, is being an a**hole.”

Speidi should be also be worried about the “Big Brother” fans in the UK, as they are expressing their disgust and sending death threats on Twitter, reports the Daily Star.

One fan tweeted, “I want to kill Speidi the heartless cold creatures, they shouldn't be aloud to walk this earth, disgusting, should be ashamed of yourselves!!”