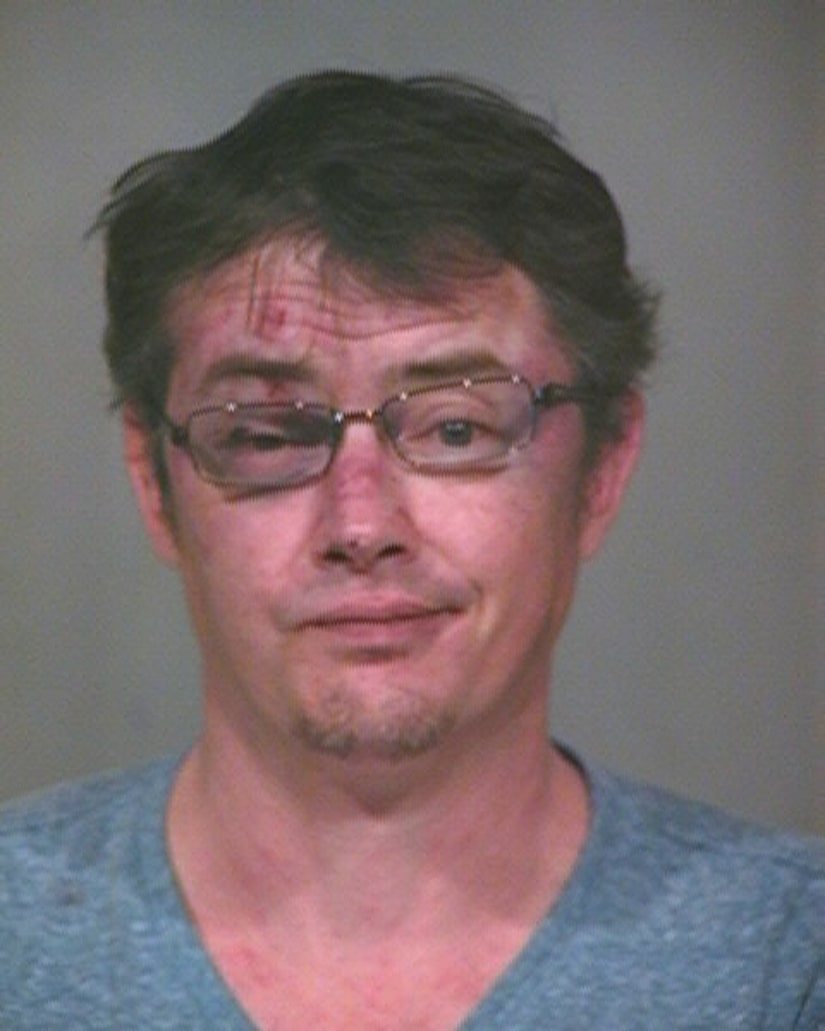 Actor Jason London had a rough night in Arizona on Sunday.

According to a police report obtained by "Extra," the “Dazed and Confused” actor was arrested for disorderly conduct and assault after an altercation at Scottsdale bar.

London was thrown out of the bar after allegedly punching a bouncer in the face. When paramedics and cops arrived to the scene, the actor continued his aggressive behavior and had to be physically subdued.

The police report also says Jason, seated in the backseat of the police vehicle, was verbally abusive on the way to the station, and at one point, defecated in his pants.

The cops spoke with Jason's wife the next day, who told them, "I know he's an a**hole when he drinks” and that her husband had no recollection of the incident.

London tweeted about it on Tuesday, saying the police report is a "total f**king lie."

Jason wrote, "I got jumped by three 250 pound bouncers. They knocked me out and beat me for several minutes. I would never say or do the crap they are reporting. Have faith in me. The truth will come out and you will see."

He continued, "Some guy thought I was hitting on his girl and had me jumped. My wife was in the next room, had no idea what even happened. I hate Arizona."